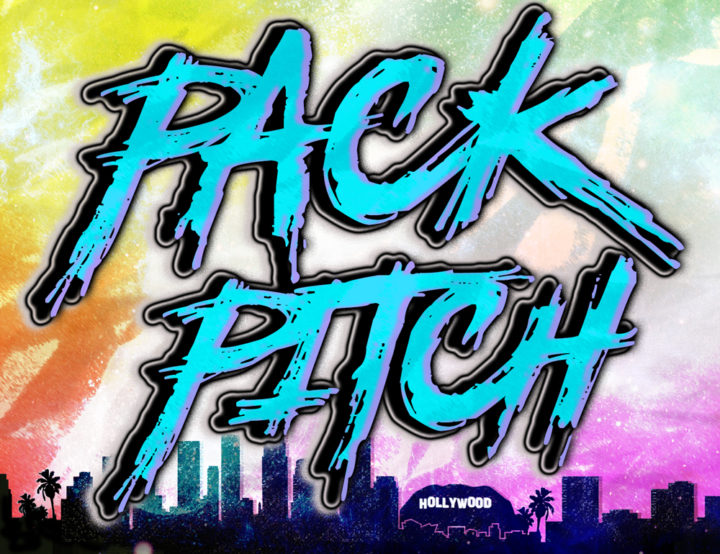 Every week we bring you a new PACK PITCH – where we give YOU the opportunity to put your show up on our stage.

Big Yellow Taxi is the longest running show at the Pack Theater in Los Angeles and features a powerhouse cast of veteran improvisers and Special Guest Drivers each week. Taking the suggestion of a city anywhere in the world, the troupe creates an entire universe of memorable characters inspired by taxi cab “confessions.” Big Yellow Taxi’s unique form was created at the Pack and their shows focus on smart, clever comedy with dark undertones, social commentary, pop culture, emotional poignancy, and bold characters, all within well-balanced sets of fast-paced play and longer scenes that explore deeper themes. The result is a hilarious journey for audiences with unexpected turns and a collision of witty storytelling, theatricality, and schadenfreude.

Townies is a fully improvised, one act play that takes place in a fictional town, city, or place suggested by YOU! That’s right! Off an audience member’s suggestion, our team of veteran improvisers build an entire world on the spot without scripts or direction. It’s a brand new play full of wit and whimsey where unrealized passions, unspoken secrets, and hilarious antics are revealed.