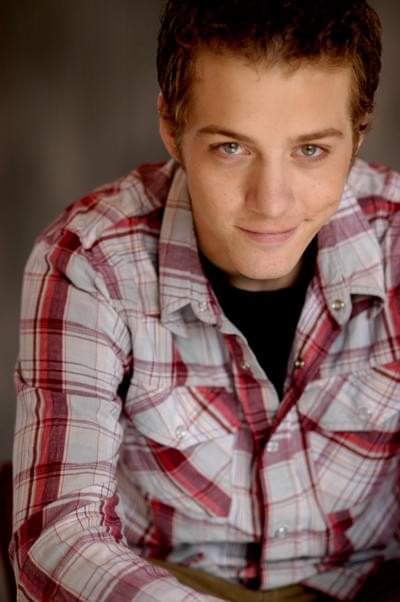 Aaron is an award winning playwright and screenwriter from Grapevine, TX. His play “The Birthday Boys” won the Critic’s Choice and Best World Premiere awards at the inaugural Hollywood Fringe Festival. The play has since been performed Off Broadway, at the National Institute of Dramatic Arts in Sydney, and at the Historic Texas Theatre where it was awarded Dallas’ Top Touring Show of the Year. His feature comedy HAL HITLER was a finalist at the 2017 Austin Film Festival, and was a quarterfinalist in both the Final Draft Big Break Competition and for the Academy Nicholl Fellowship. Aaron has a BFA in Drama from the University of Oklahoma.