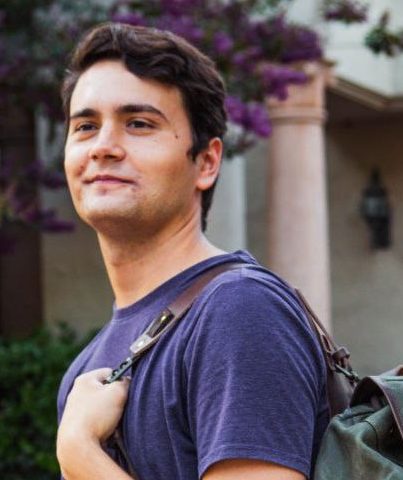 Aaron Rutt is a comedy writer and performer from Reading, Pennsylvania. With experience in sketch and improv, he’s written/performed for comedy shows in Philly, Chicago, NYC, Hartford, and, most recently, LA. He studied at The Second City in Chicago as a part of their Comedy Studies program and graduated from Temple University with a degree in Film & Media Arts and a minor in Theater. Over the past year, Aaron’s also discovered a competency for animation production, recently working at 20th Television Animation and currently working at Titmouse.