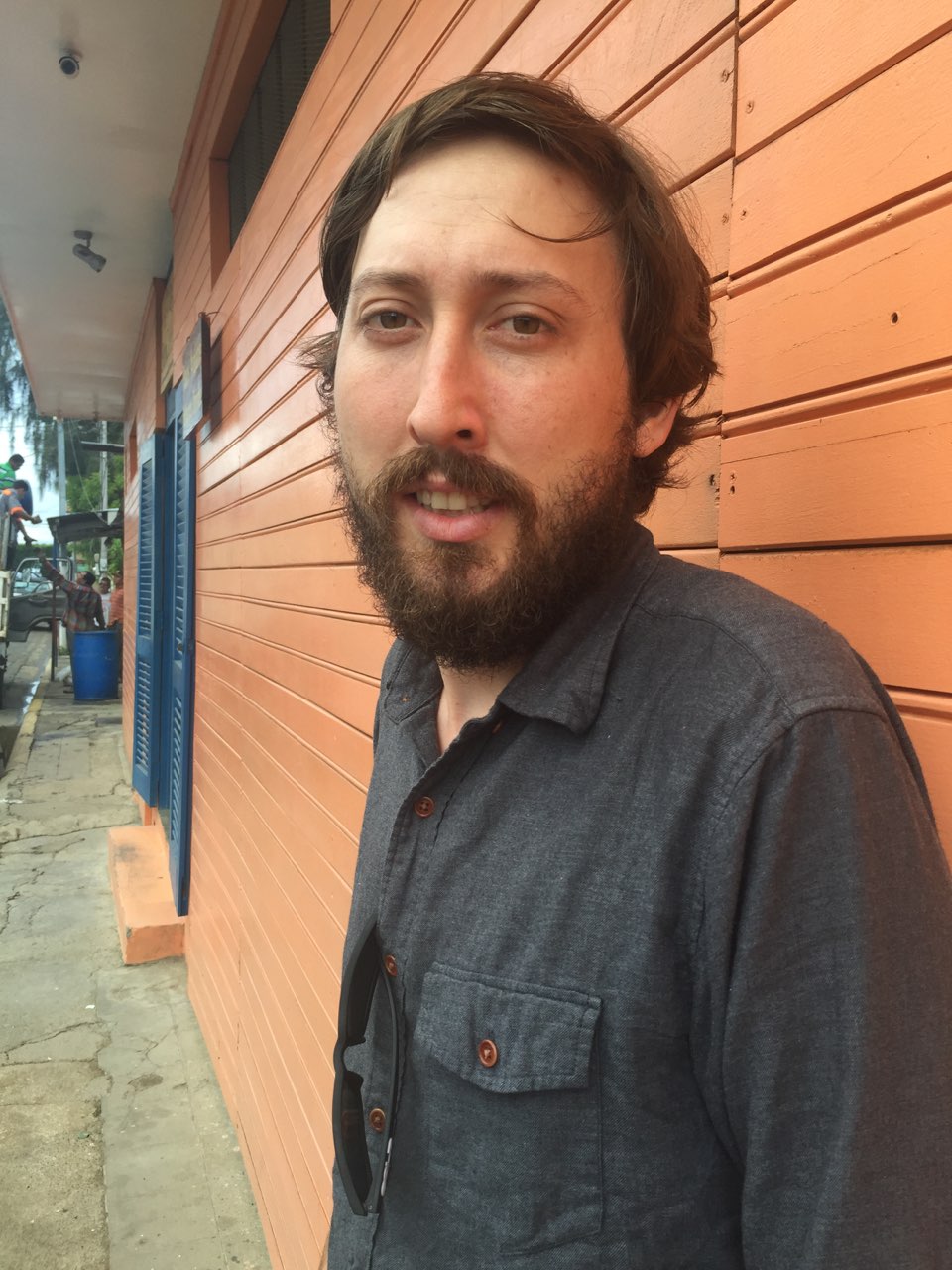 Adam Allgood is a writer, standup and sketch comedian from Reno, Nevada (aka Biggest Little City and/or Silver State). He’s been performing in the greater Los Angeles area (aka Tinseltown, Hollyweird) for the past 8 years at venues and festivals. He has written and acted in many comedy videos. He was in a Comedy Central snapchat video for but a mere second, he was a lead in a feature length film about vaping, and there was also one video where he stabs David Arquette. Yet despite all this success he still fears the void and the darkness. Currently, he can be seen in the Pack Theater’s sketch team, Lick.