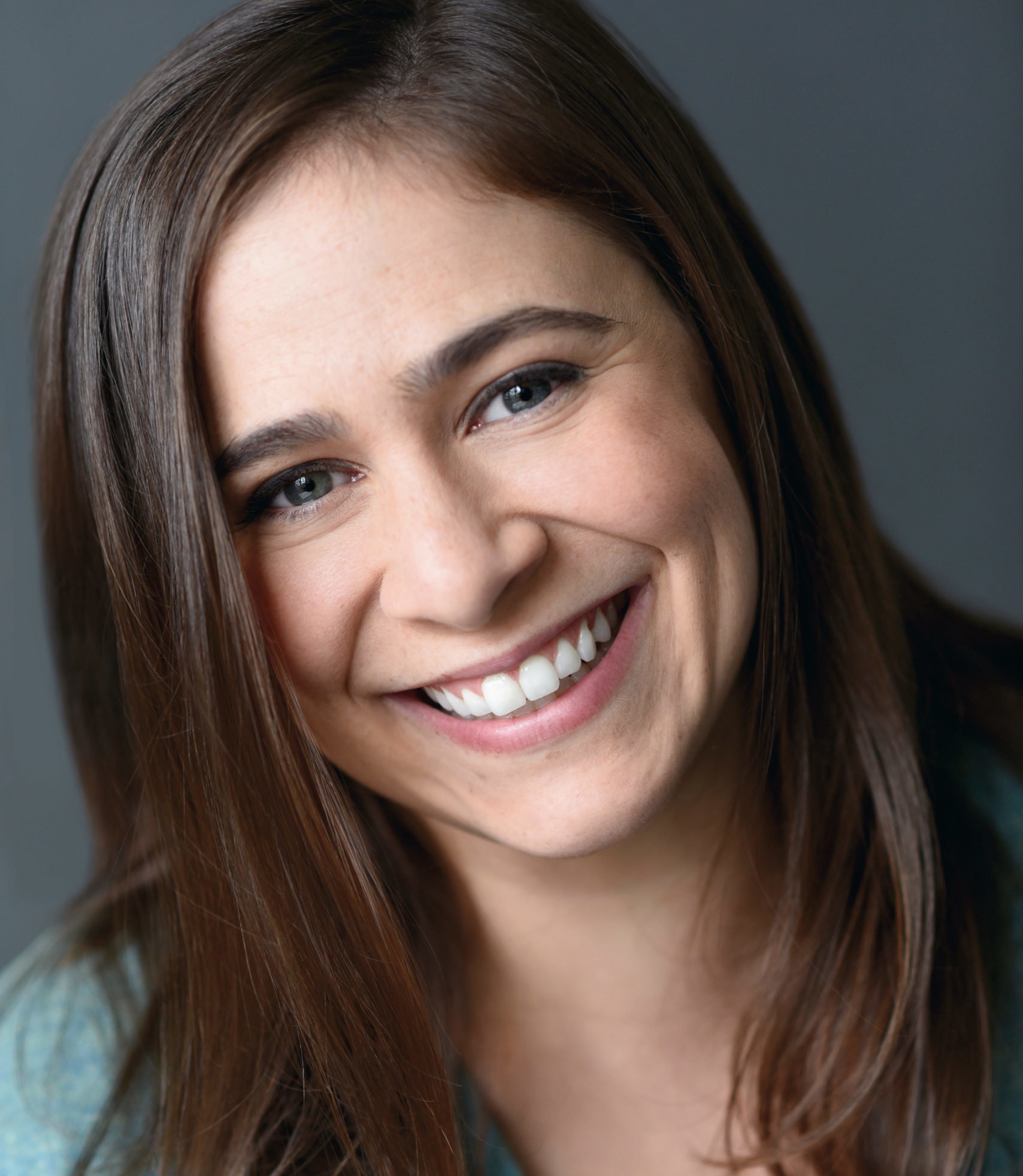 Alex Otis is a performer, writer, and power clasher. She’s pumped to be writing and acting with Speakeasy on Sundays when the moon is right! Alex also was a performer/writer at UCBNY on Characters Welcome and with the PIT House Sketch Team, Option 7. Currently, Alex heads up the sketch comedy collective BoogieManja where she also writes and performs digital sketches with her Boogie team Howdy Neighbor monthly on Twitch. She is also the least musical member of GOLD Comedy’s digital musical team, BloomsDay. If you just can’t get enough of Alex, her face can be seen in videos featured on The New Yorker, Clickhole, IFC Comedy Crib, and WhoHaHa. Alex also dabbles in early retirement with couponing, yelling at her computer, and playing mah jongg–ask your bubbie what that is. For more hahas please wander on over to alex-otis.com. And yes, she is seeking representation, thanks for asking!