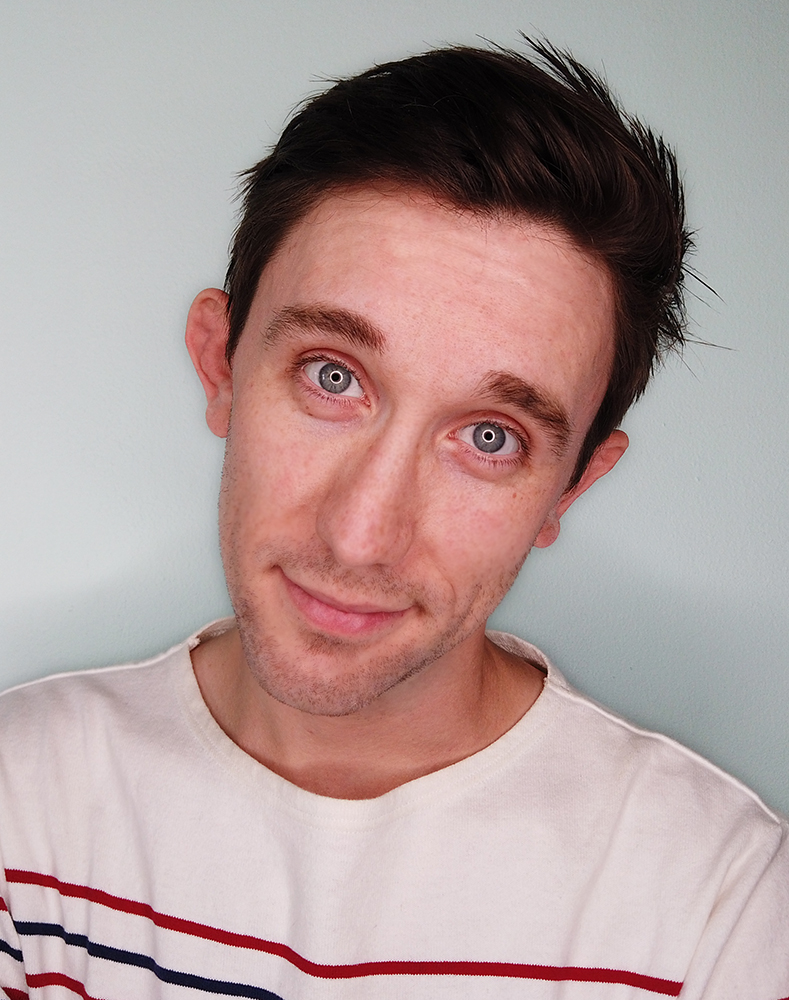 Alexander L. Hoffman is a writer, director, and voice over guy born and raised in Massachusetts.

He was the director & lead writer of Nickelodeon’s “Camp Nick” (2019) where he got to fulfill several lifelong dreams including sliming people, getting slimed, and working with John Cena. He has also written & directed digital shorts for DreamWorks Animation, Cracked, AwesomenessTV, Amazon Prime & Go90.

As a performer, Alex trained at UCB & the Pack. He’s performed voices in several animated YouTube series including Skeletor in “The Real Masters of Eternia” — a semi-authorized reboot/parody of He-Man that almost got him fired from his job at the time.

His interests include old movies, his 3 cats, and irony posting on twitter.