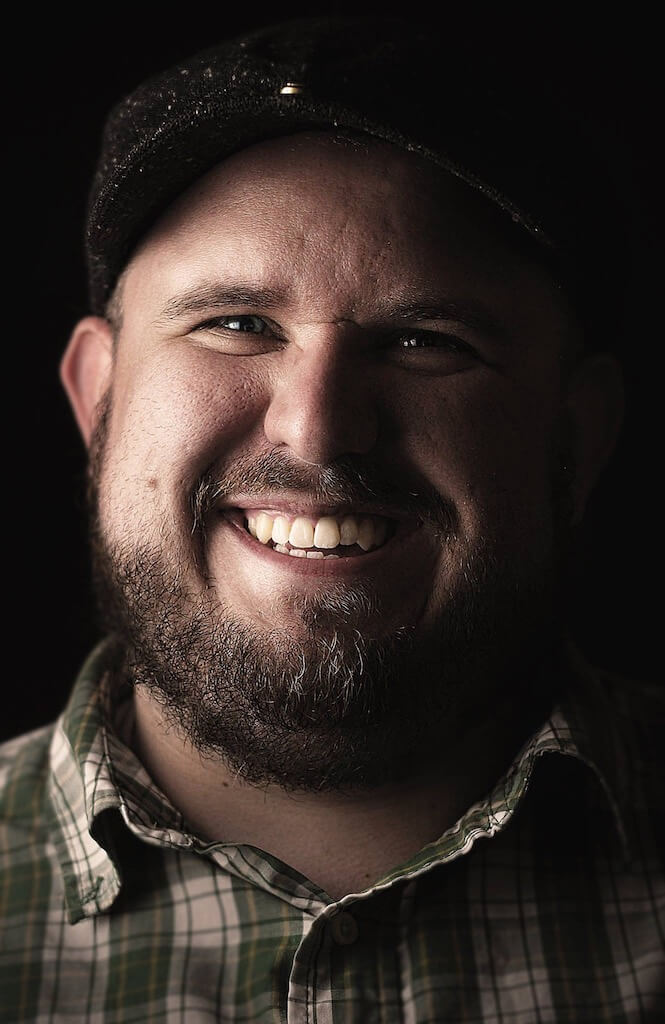 Alexander Watson is a improviser, Sketch writer, and filmmaker. Coming from Salt Lake City Utah with 8 years of improv experience, he has been to many festivals. Including the LA improv Festival, Orange County Improv Festival, Las Vegas Improv Festival, and Red Rocks Improv Festival. Apart from improv, another great passion of his is filmmaking. He has won awards for his work in comedy, horror, and documentary. Including an award recently from Walt Disney Pictures and Lucas Film for best film and audience choice. His work has been covered by ABC, and one of his music videos was featured on Comedy Central. He performs every last Friday with Camp Night at the Pack.