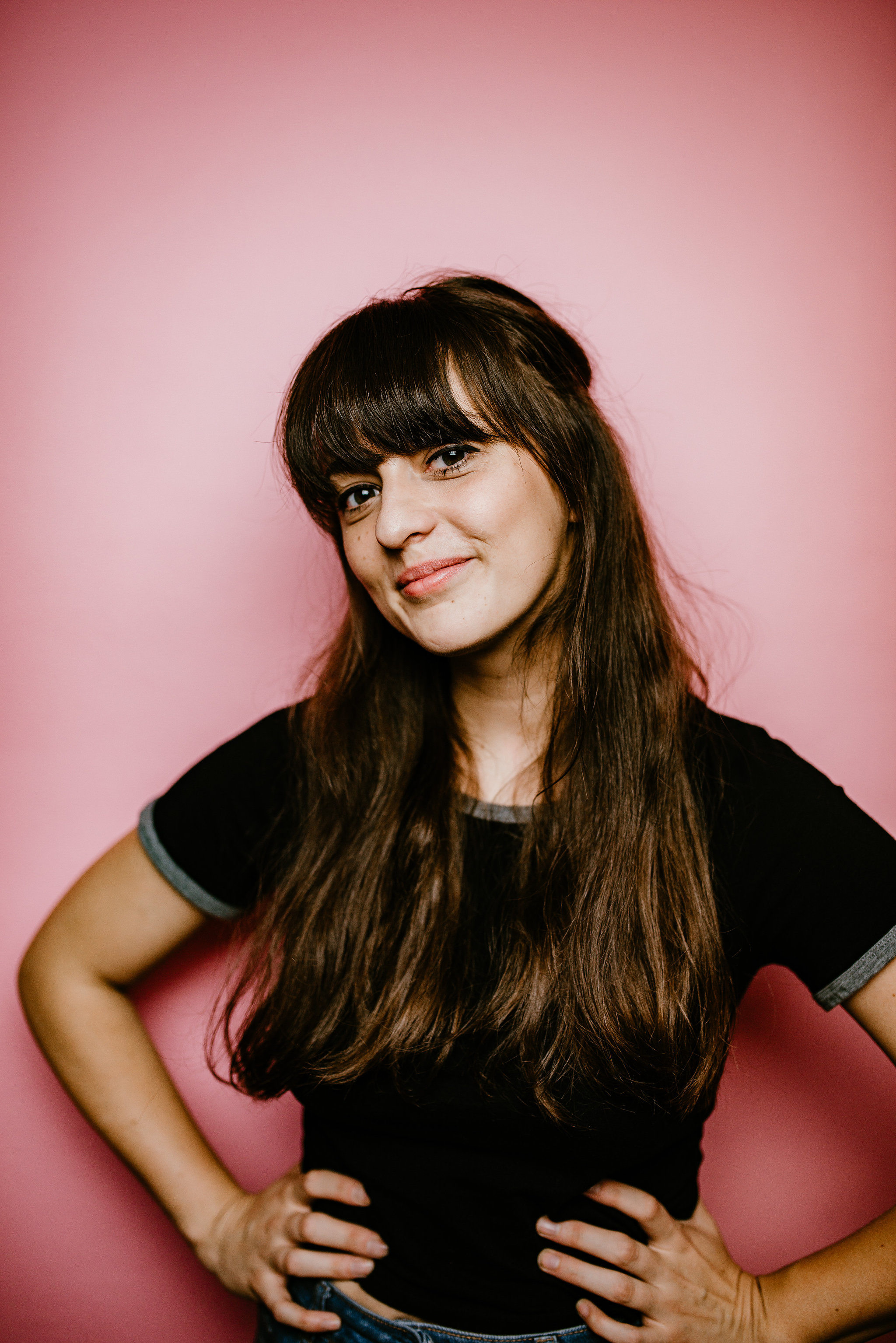 Aly Dixon is a comedian and writer originally from Boston with a BA in Writing from Ithaca College which is REALLY important and NOT AT ALL useless. She got her comedy start in the Austin scene before moving to LA in 2017, BABY. She has appeared in festivals such as Comedy Central’s Clusterfest, Austin Sketch Fest, Orlando Indie Comedy Fest, Out of Bounds Comedy Fest, Del Close Marathon and more. She trained at ColdTowne Theater, iO Chicago, and Pack Theater. She performs monthly with her Pack House Sketch Team, Gutter as well as hosting monthly standup showcase, Pregnancy Pact