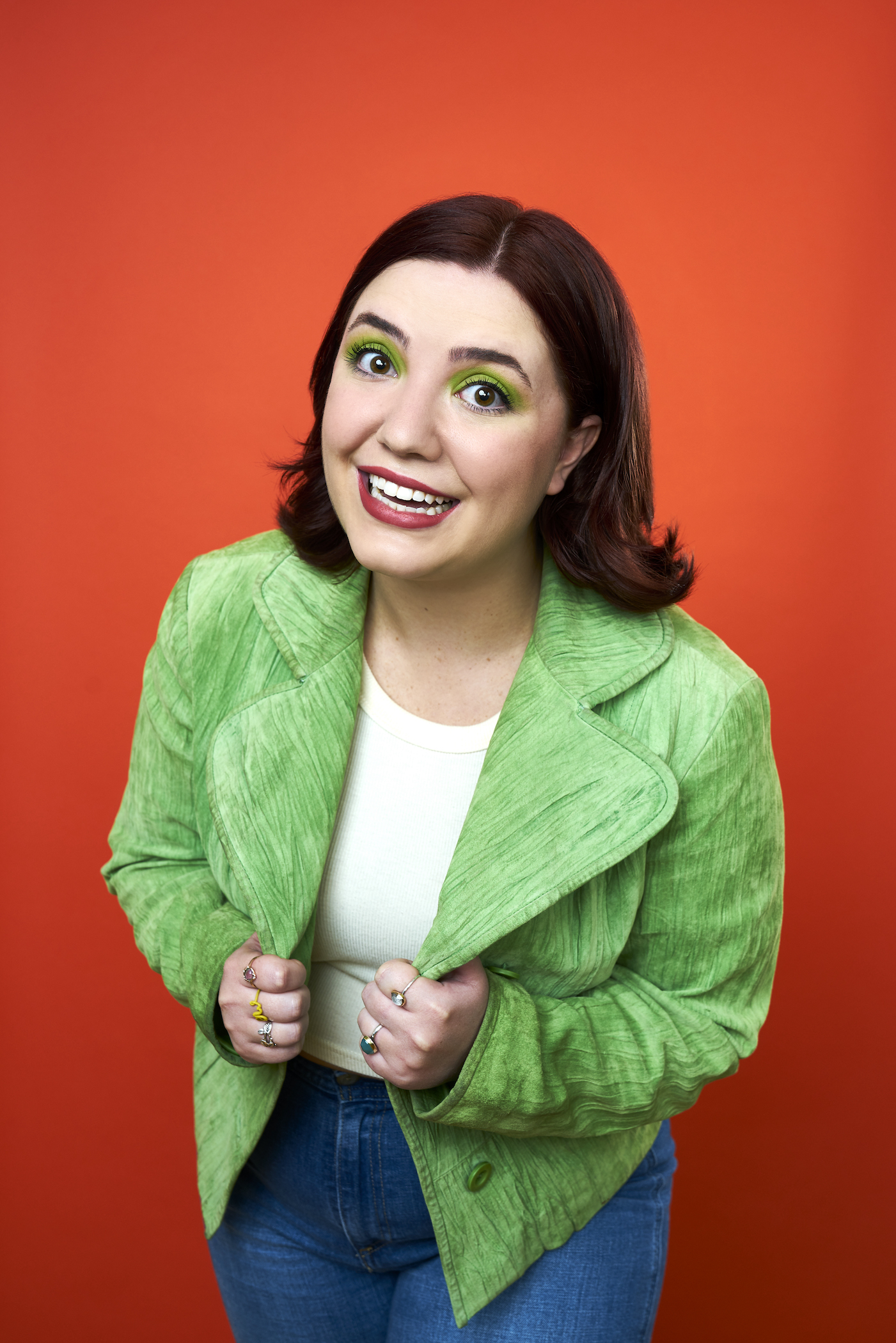 Alyssa is a writer/performer/comedian from San Diego, California. She studied Comedic Arts at Emerson College in Boston, while serving as President of the sketch group Emerson Comedy Workshop and Executive Producing/Founding Emerson’s comedy festival ComEx! She won the Jess Ilias Clavelli Comedy Award in 2020 for her writing and performance of her original parody song “Can You Feel My Nuvaring?”. She was the winner of the 2017-2018 Trustees Scholarship from the National Academy of Television Arts & Sciences for her writing and performance and presents awards at the Pacific Southwest Emmys every summer. She has trained in improv and writing at The Groundlings and Second City, and is currently a Groundlings Core Track student. She’s been performing stand up comedy since 2017, with highlights like performing at the Angel Comedy Club in London and opening for Jade Catta-Preta at Mavericks Beach Club.

You can see her current work monthly and online with The Pack Theater’s house sketch team “Wiggle Room”. She is a member of the TikTok creator fund, where she makes comedic character videos for her 48k followers. She co-hosts the podcast “Curious Matter Aftershow” on Realm.