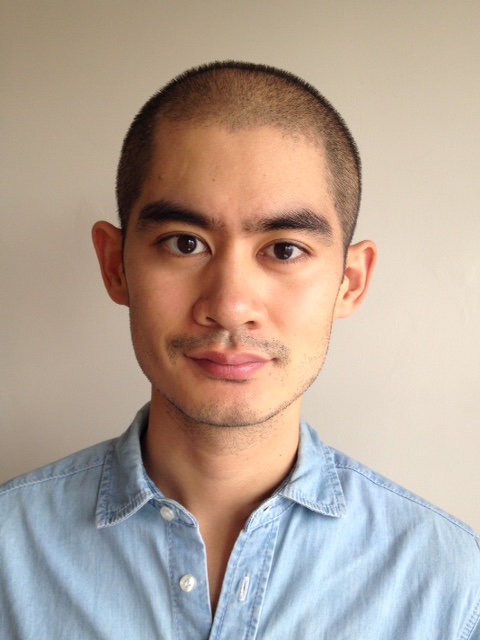 Andrew Lee is a writer and sometimes performer living in Los Angeles. After graduating college, he jump started his writing career by working as a budget analyst for the NYC government.

He’s written for Live From Here (formerly known as A Prairie Home Companion), the NBC Scene Showcase, and also one of his specs won its category for Final Draft’s Big Break contest.

He’s excited to write and sometimes perform for the very cool team Rabble Rabble at the Pack Theater!