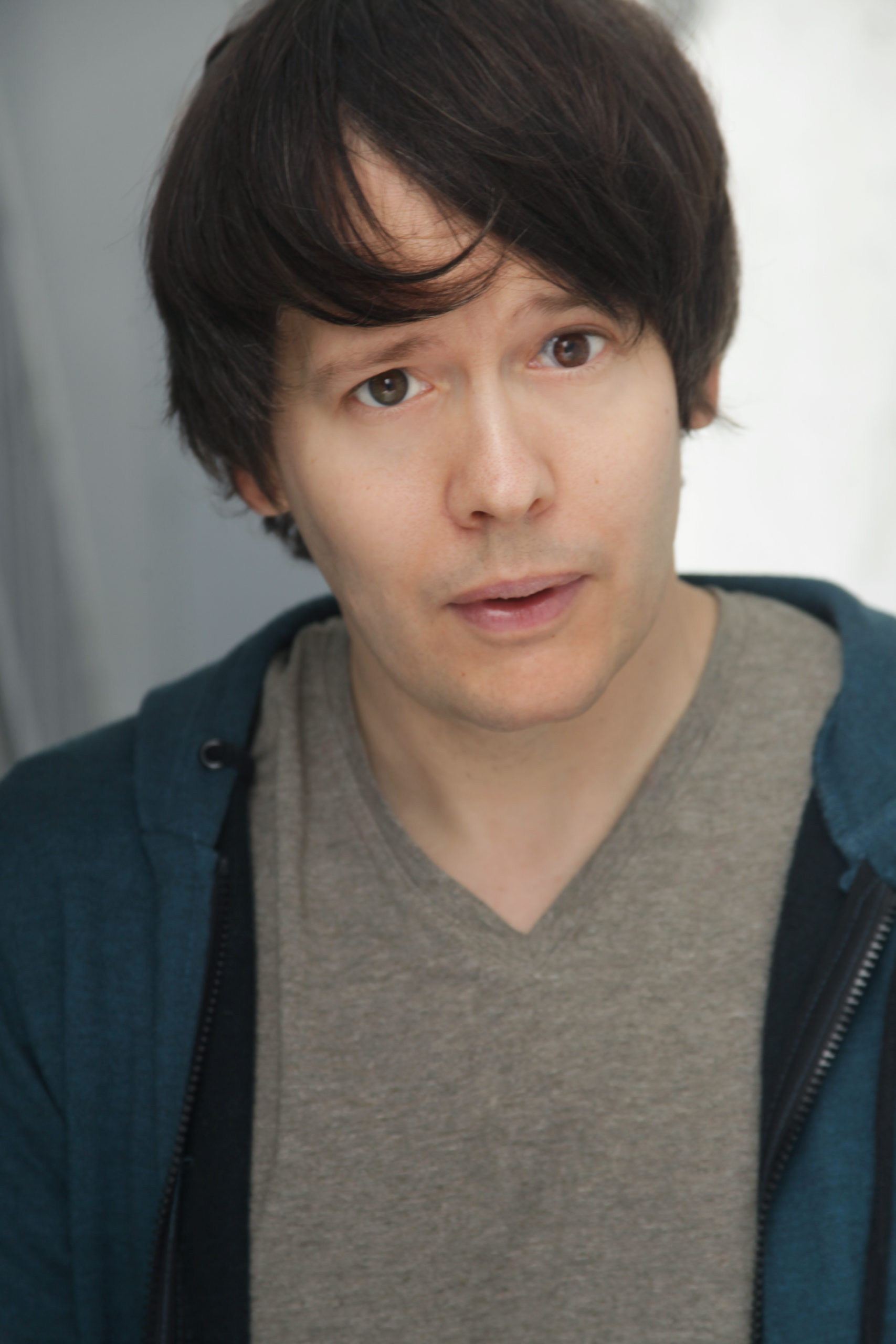 Andrew grew up in a farm in rural Nebraska and got the hell out of there when he realized he wanted to give the whole struggling writer/actor thing a try in Los Angeles. After years of being funny by accident he decided to see if he could be funny on purpose and joined the Pack Theater. His comedy usually either goes to woefully outdated pop culture references or places so intensely weird he’s often been accused of writing under the influence of hallucinogenic drugs. There have been no drugs involved in his writing…..yet.

Andrew is a writer/performer on the house sketch team Daddy.