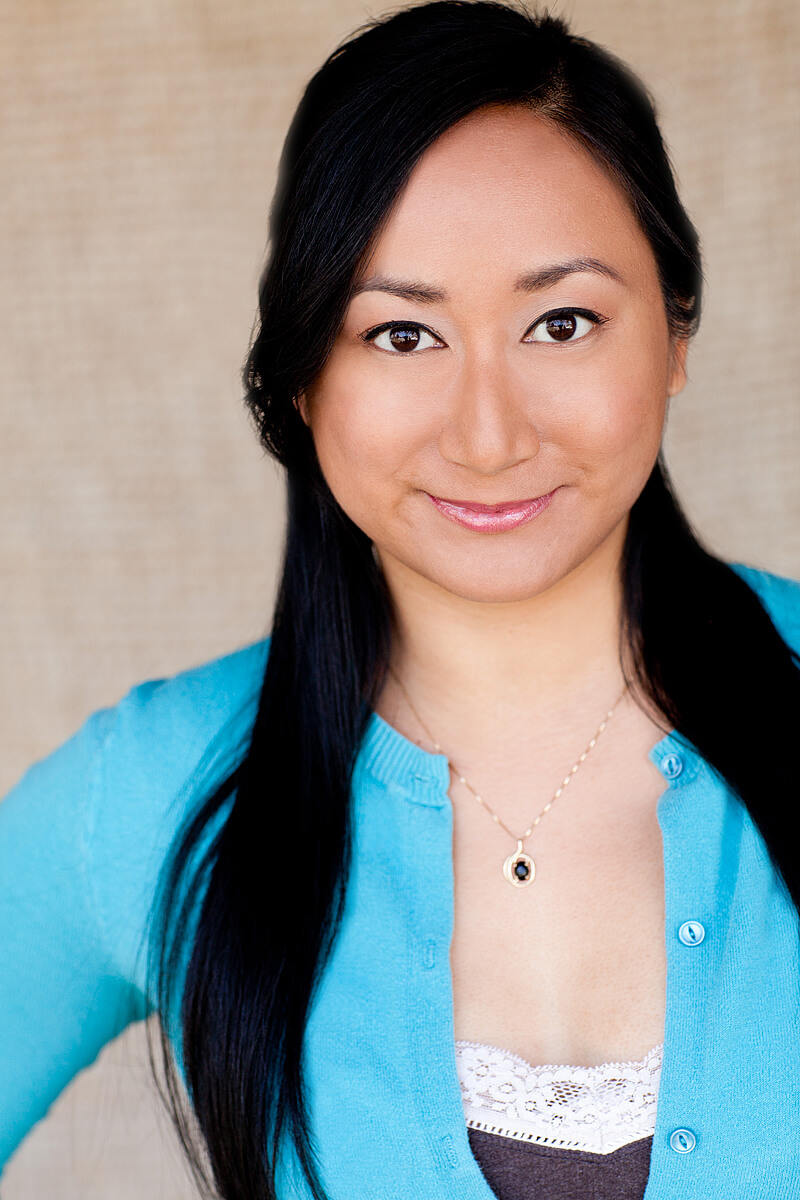 Anne Yatco is an actor, writer, and performer from Morris, IL. She earned her BS in biomedical engineering from Marquette University (yes, really) and her MFA in acting from the California Institute of the Arts. A former forensic scientist (yes, really), Anne took a hard left turn into the comedy world, studying at the former iO West and at the Pack Theater.

Onstage, Anne has appeared in theatrical productions across LA, in Edinburgh, and in Beijing; she was most recently seen in Bloodletting at the Kirk Douglas Theater. She has done voiceover work for various commercials, video games, animation, and for live-action properties. When not performing, Anne is dedicated to her lifelong mission to find the perfect glass of Rosé.

At the Pack Theater, Anne can be seen on house improv team Belligerent, house sketch team Royale, and in monthly sketch shows The Bacchus and Lady*Like. She also writes and performs with former Pack show The Color Collective.