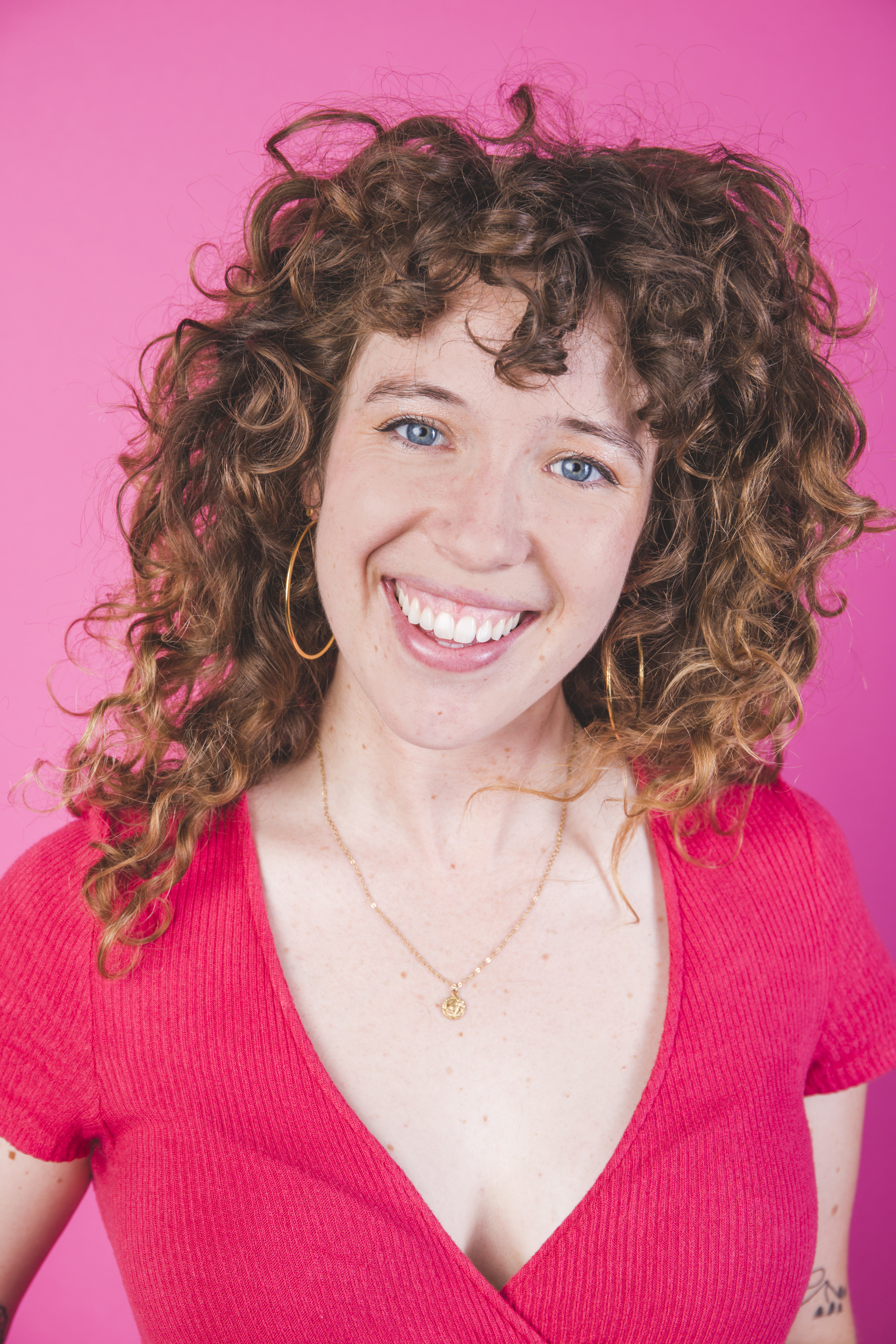 Annie Paradis is a comedian, writer, and instructor based in Los Angeles, CA. In 2018 she moved from Philadelphia, PA where she performed and wrote with PHIT Comedy house teams Deep State and The Decoy. She performed and taught improv at Good Good Comedy Theatre where she created her monthly poetry based comedy show The Slam. Paradis has performed at the Del Close Marathon, the District Improv Festival, and the Baltimore Improv Festival.

She produces and hosts The Slam a monthly poetry comedy competition show, is a member of Historically Straight an all lady all queer improv team that performs all over LA, and was previously an actor and writer on Pack sketch house team Lick. Paradis is a poet with work published in Drunken Boat, LUNGFULL!, and Fence amongst others and her book of poems, LOVE POEMS, was published by TXTbooks in 2014. She is always just trying to get dogs to look at her.