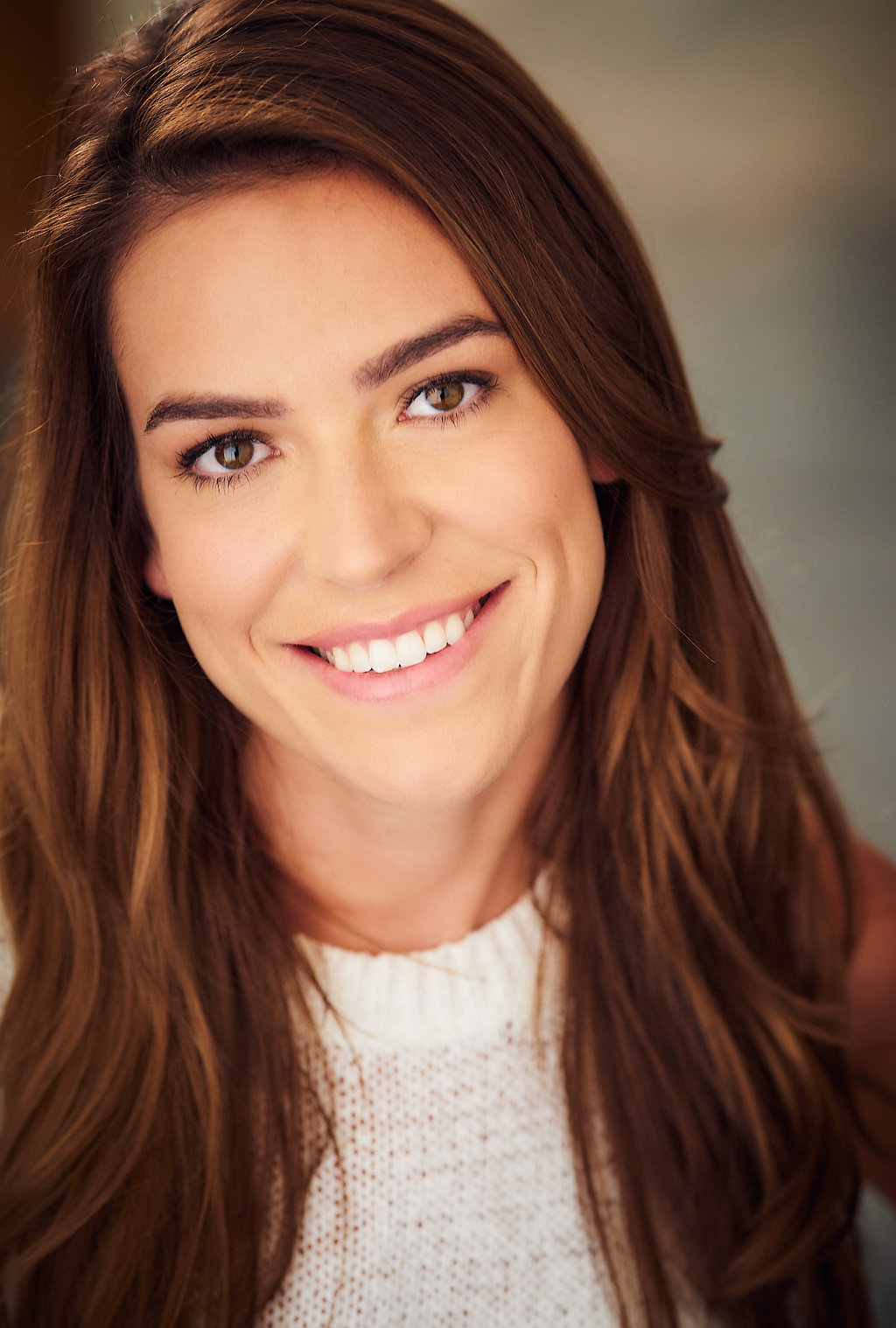 Annie Thompson is an actor, writer and comedian. She is originally from Dallas, Texas but has never seen an episode of “Dallas”…the original or reboot.

After highschool she moved to Chicago and earned a degree in Broadcast Journalism. The news makes her sad so she decided to use her degree to write comedy instead. She studied improv at iO and The Second City before throwing away a bunch of coats and moving to Los Angeles.

She has trained at The Groundlings and has been featured in a bunch of “viral videos” your aunt probably shared with you on Facebook.

Annie loves Diet Coke and True Crime and you can find her performing monthly with Brutus at The Pack Theater or on Instagram @anniet22.