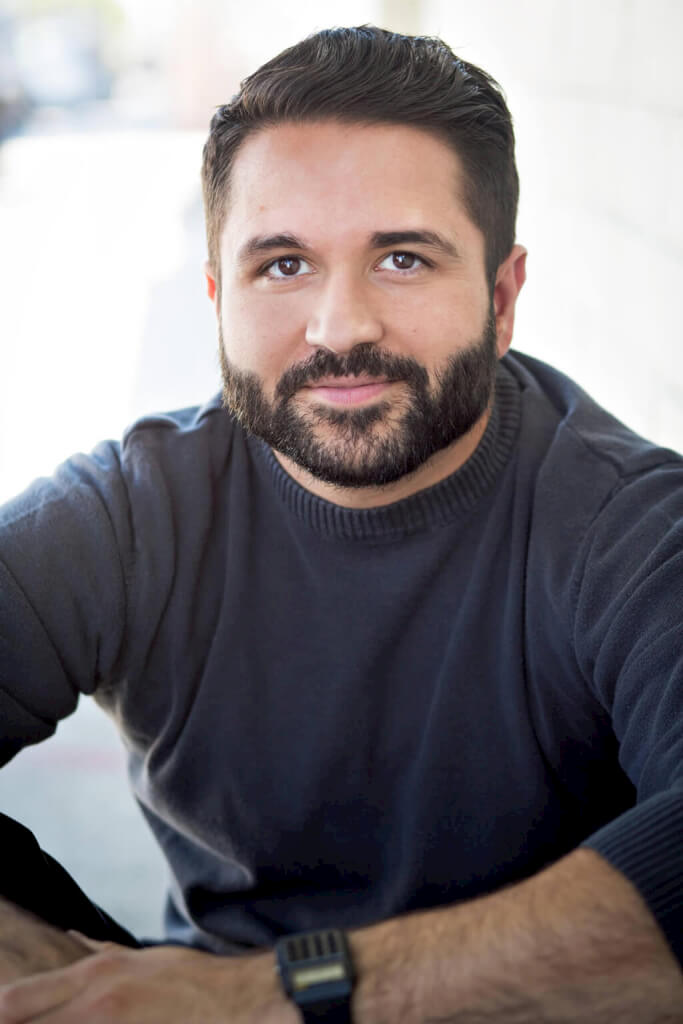 Anthony Owliaie is a writer/performer who grew up in the bay area in Northern California. He graduated from Berkeley, has a Master’s degree in counseling and loves to help people either through therapy or comedy. Sometimes both. He is a member of The Pack sketch team, Royale. He is also an alum of the Second City Las Vegas House Team and got his start in LA performing in Minority Report at the Second City Hollywood. He can often be found performing throughout Hollywood with his two man improv team The Last Men on Earth. Anthony is very grateful to The Pack Theater and loves getting the opportunity to perform with Royale every 2nd Wednesday of the month. Come check out a show! Stalk him at www.anthonyowliaie.com