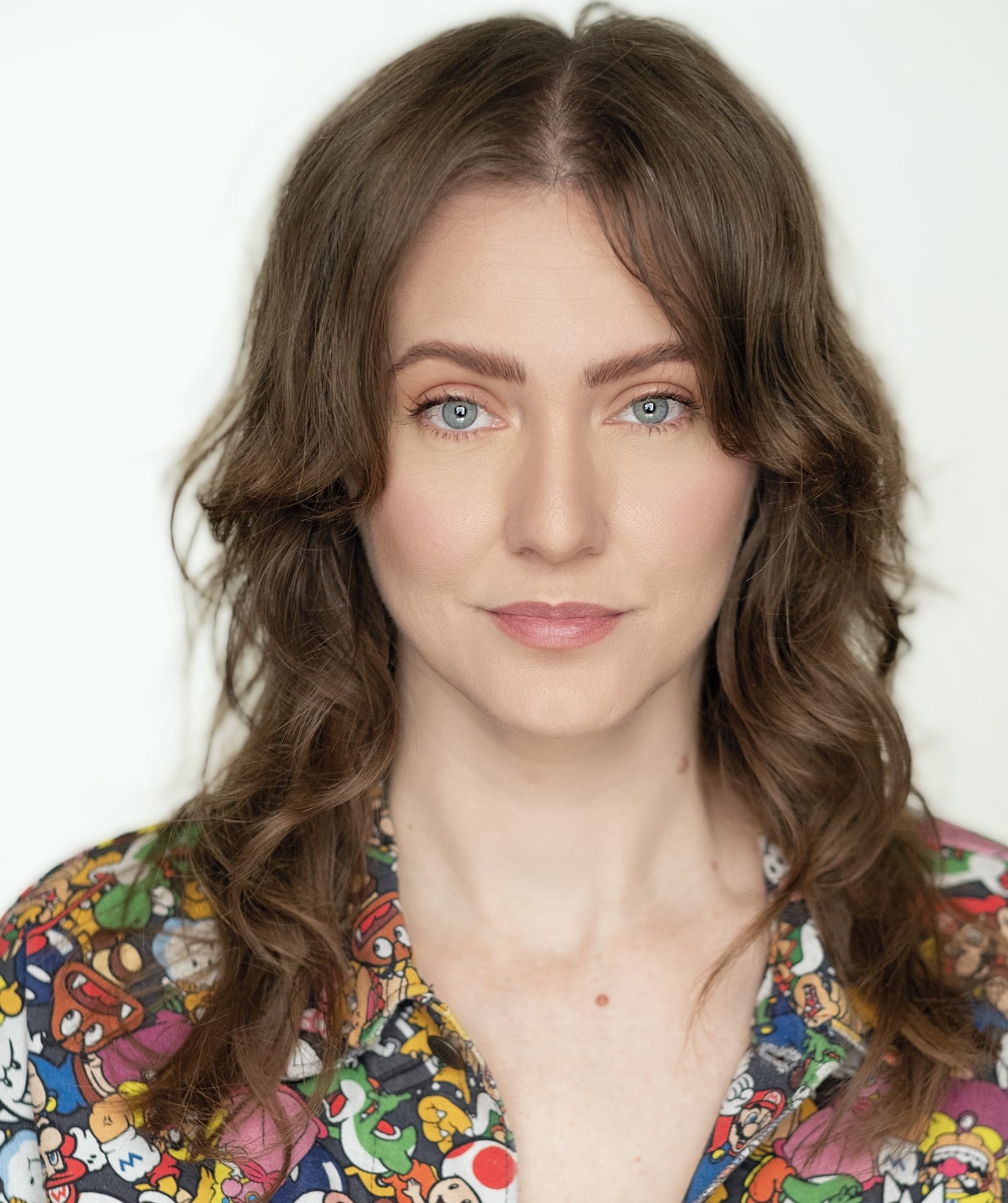 Ashley is a Los Angeles-based writer and host most known for her on-camera pop culture commentary and broad tech expertise. She has worked with companies like ViacomCBS, Logitech and Nintendo to produce and create content for over a decade, and was Head Writer of “Nightcap,” a student-run late night show, at Chapman University from 2008-2009. In 2021, she won two Gold Telly Awards for co-creating tech docuseries “Hacking the Apocalypse” and co-writing the viral YouTube video “I Pre-Recorded Myself in Video Meetings for a Week (and Nobody Knew).” She is currently hard at work writing “The Art of Psychonauts 2,” scheduled for release in early 2023, and is a newcomer to the Pack sketch community of writers and performers.