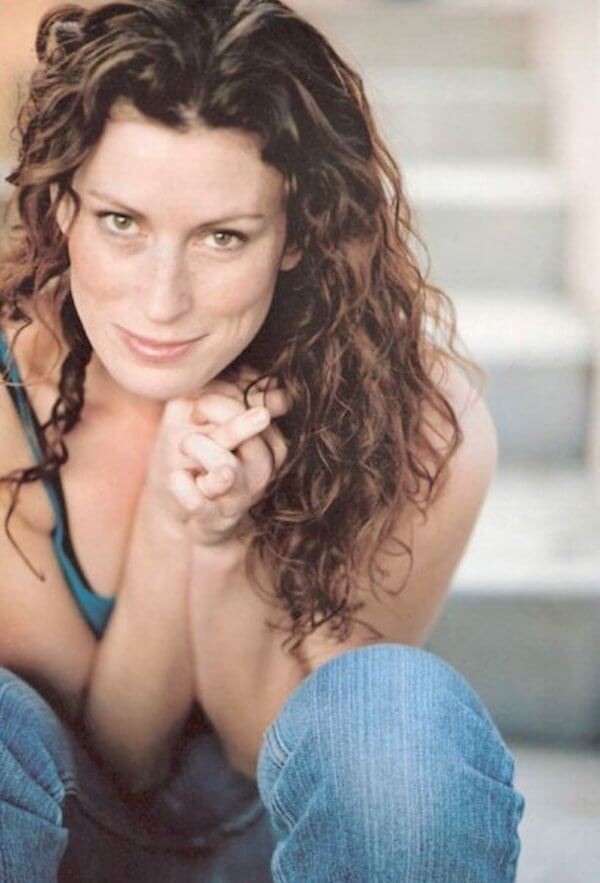 I am currently playing with Big Yellow Taxi here at Pack. I have been improvising since I was 18 and have been through levels at UCB in New York around 1998, the training center at IO (around 2003) and worked there for maybe five years from 2005 – 2010 and was lucky enough to have studied with Miles Stroth through the first three levels he ever ran independently outside of IO… right when he was conceptualizing what he wanted the Pack to be. That was a pretty great time. I played on quite a few teams at the IO, and coached, taught and ran workshops for about five years when I was living in VA getting my RN (from 2010 to 2016 right before I moved back to LA).