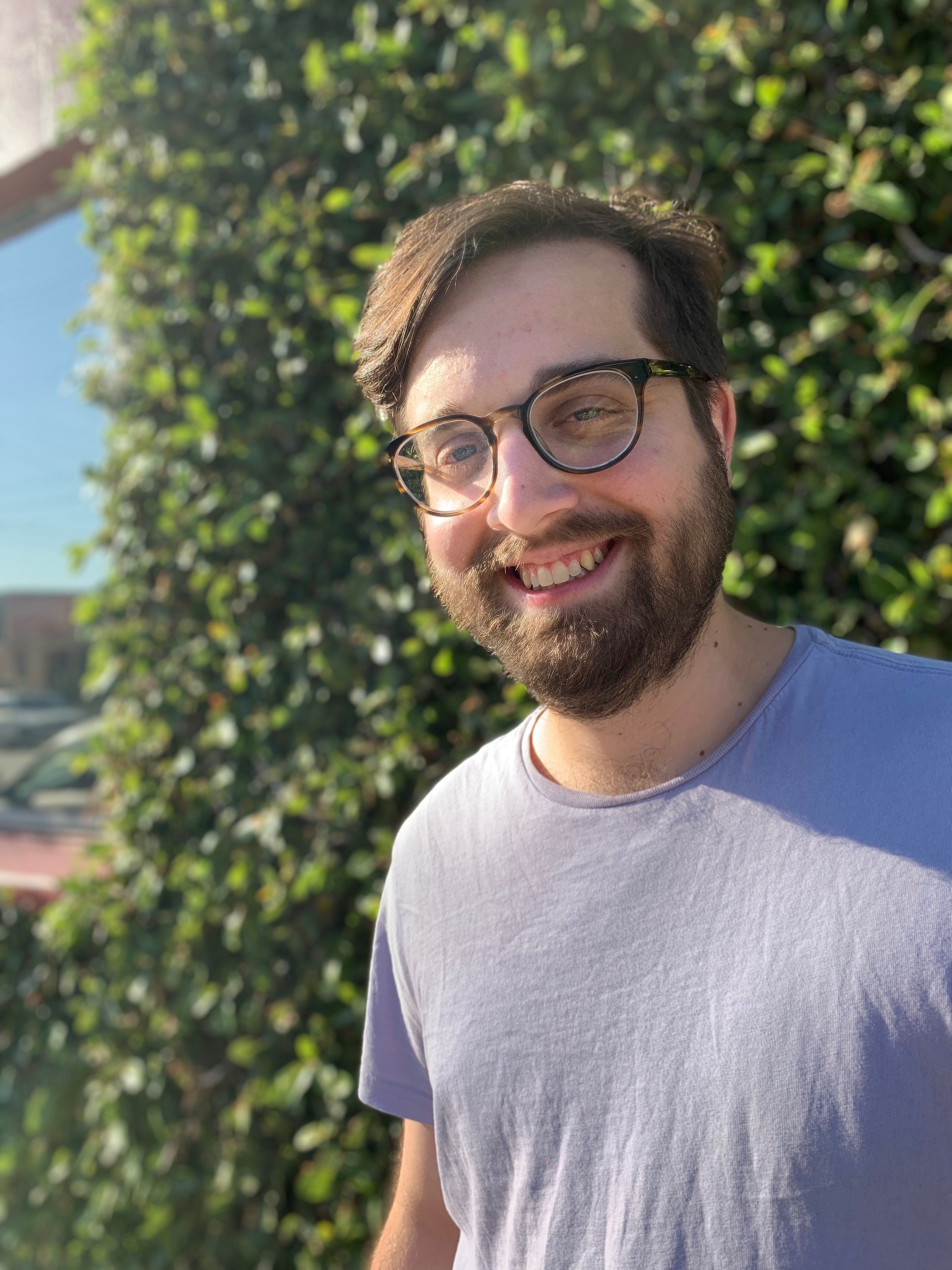 Born and raised on the Kansas prairie, Austin Schauer studied improv, sketch, and beer drinking in college. After graduating, he had a bunch of life experience: lived with a 99-year-old man, did graduate school in Oregon, taught English in Thailand, moved back into his parent’s basement, and worked as a substitute teacher at his old high school. That last one was humiliating!