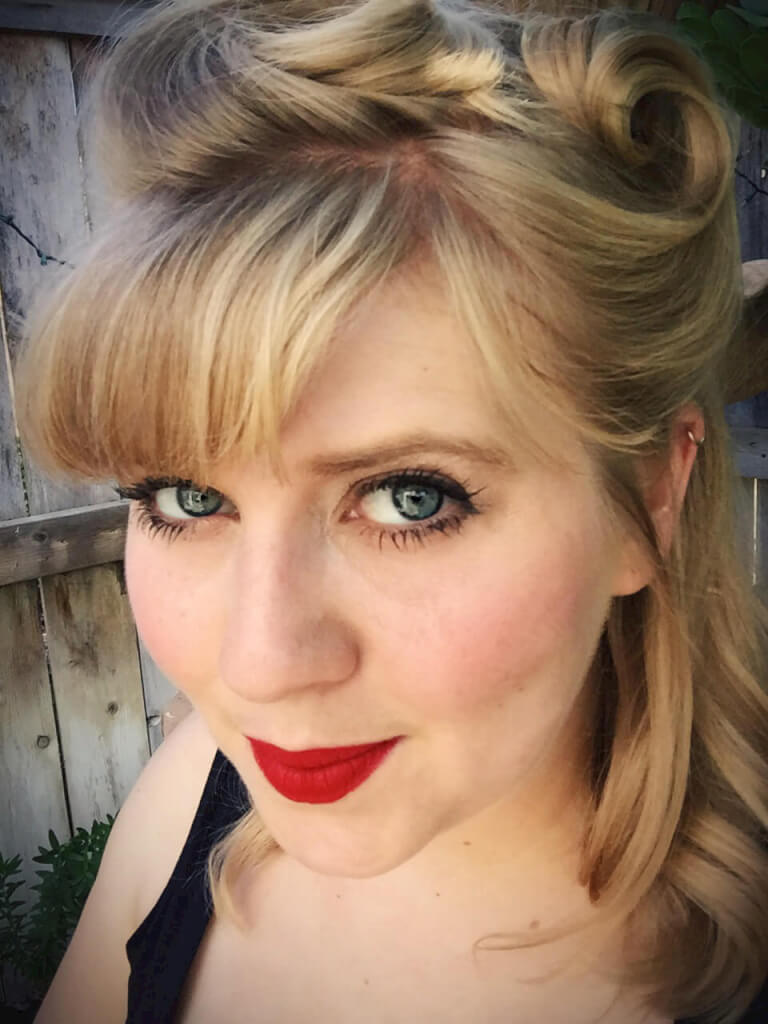 Becky Sanders writes and performs music and comedy. She has even been known to do it all at once! Becky performs at Pack Theater every Tuesday with her team yay! You can also catch her every other Thursday performing Harry Potter themed improv with The Show That Shall Not Be Named (what a nerd!) and one Friday a month presenting an evening of musical comedy delight. Her zombie musical Bite Me: An Undead Musical is on track to being an annual October event and has been put up at Pack Theater and iO West (another theater where Becky hangs her space work hat).