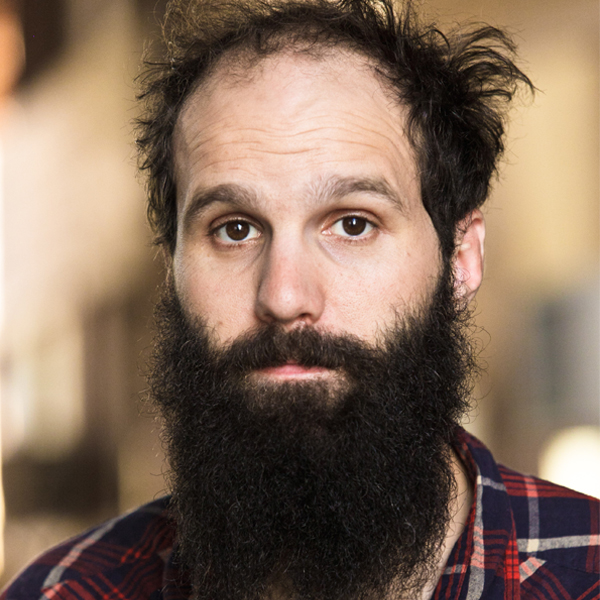 Ben is a writer, performer, and plain ol silly guy hailing from the Midwest, currently thriving in Los Angeles.   In addition to being an effective internet troll, he is a very well trained and remarkable performer. Ben has studied sketch or improv at places such as The Pack Theater, UCB, IO West, Second City Hollywood, and The Improv Space.  His professional resume consists of projects for Disney’s LOL app, Fusion’s F-Comedy, Fox MadAtoms, Mademan.com, MSN.com, Break.com and most recently hosts a series of videos for The Los Angeles Times.   If short form web content isn’t your thing, Ben (along with his digital sketch group Heckbender) produced and stars in two independent feature films, available now on Amazon Prime (Spaghettiman and Cop Chronicles: Loose Cannons:  The Legend of the Haj-Mirage). If this hasn’t satisfied your interest, you may follow him on all social media @downinthewell