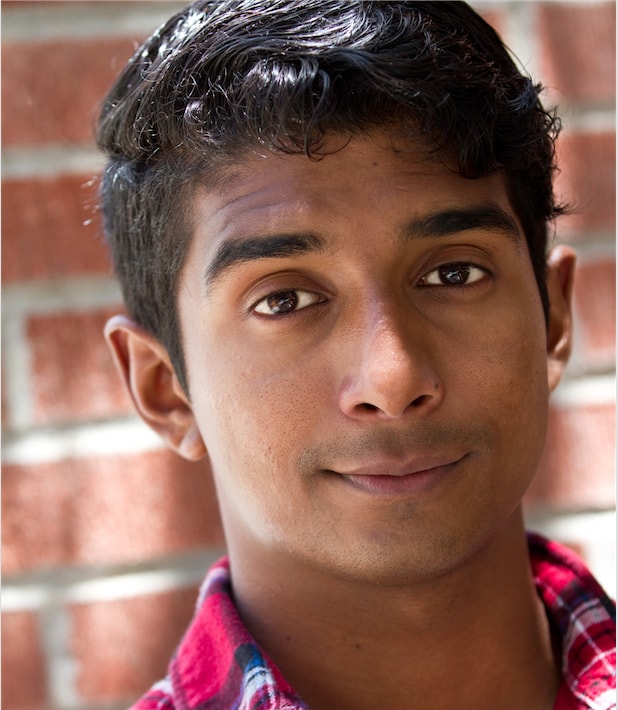 Brandon Raman is an actor/comedian from the Bay Area who takes his comedy so seriously that he is rarely ever funny. After a sketch he wrote went viral, which landed him on the front page of Funny or Die and Tosh.0, he moved down to LA where he studied sketch and improv at The Pack Theater and UCB, along with getting his BA in Screenwriting at Cal State University Long Beach. When he’s not performing comedy, he’s helping to make it (on the production side) for companies like FX, Netflix, Nickelodeon, and more. And he is beyond grateful that The Pack is allowing him to get as weird as he wants on their own stage.

Acting credits include sketches/commercials/pilots for Above Average, TruTV, Comedy Central, CollegeHumor, Funny or Die, Disney Interactive, Youtube RED, and a couple others.

If you want to know more, check out his website at www.BrandonRaman.com, and for commercial booking contact his reps at Reign Agency.