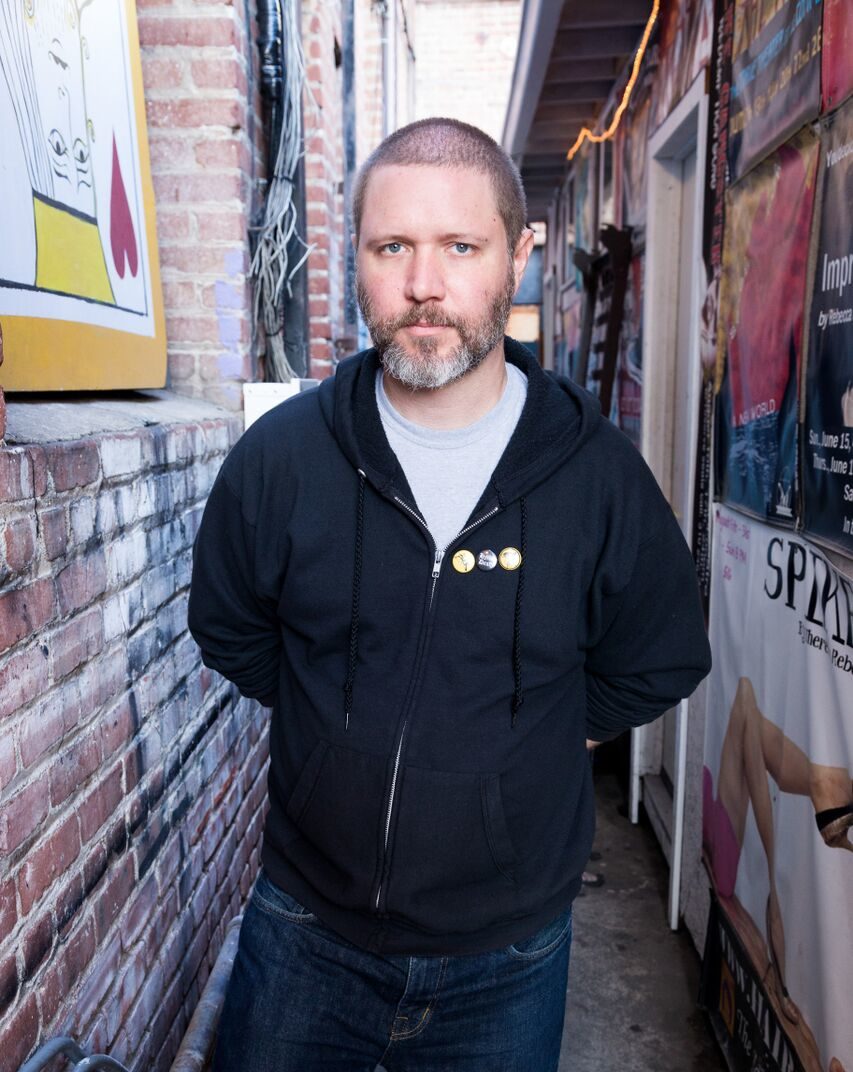 BOC (as his friends call him) is part of the comedy collective Dr. God, who recently completed their first feature film project BLOODSUCKING BASTARDS, starring Fran Kranz, Pedro Pascal, Joey Kern, Joel Murray, and Emma Fitzpatrick, which O’Connell directed (his third feature as a director) as well as co-writing the script with Dr. God. The film was the Opening Night Premiere at Slamdance in 2015 and is available now on DVD and On-Demand after it’s theatrical run.

BOC also serves as the Director of Camp Outreach and is a board member for the non-profit Camp Improv Utopia, the premiere improv, acting and training retreat in the country.
Check out www.facebook.com/Improv1to1/ for Brian’s signature 1-on-1 improv coaching.