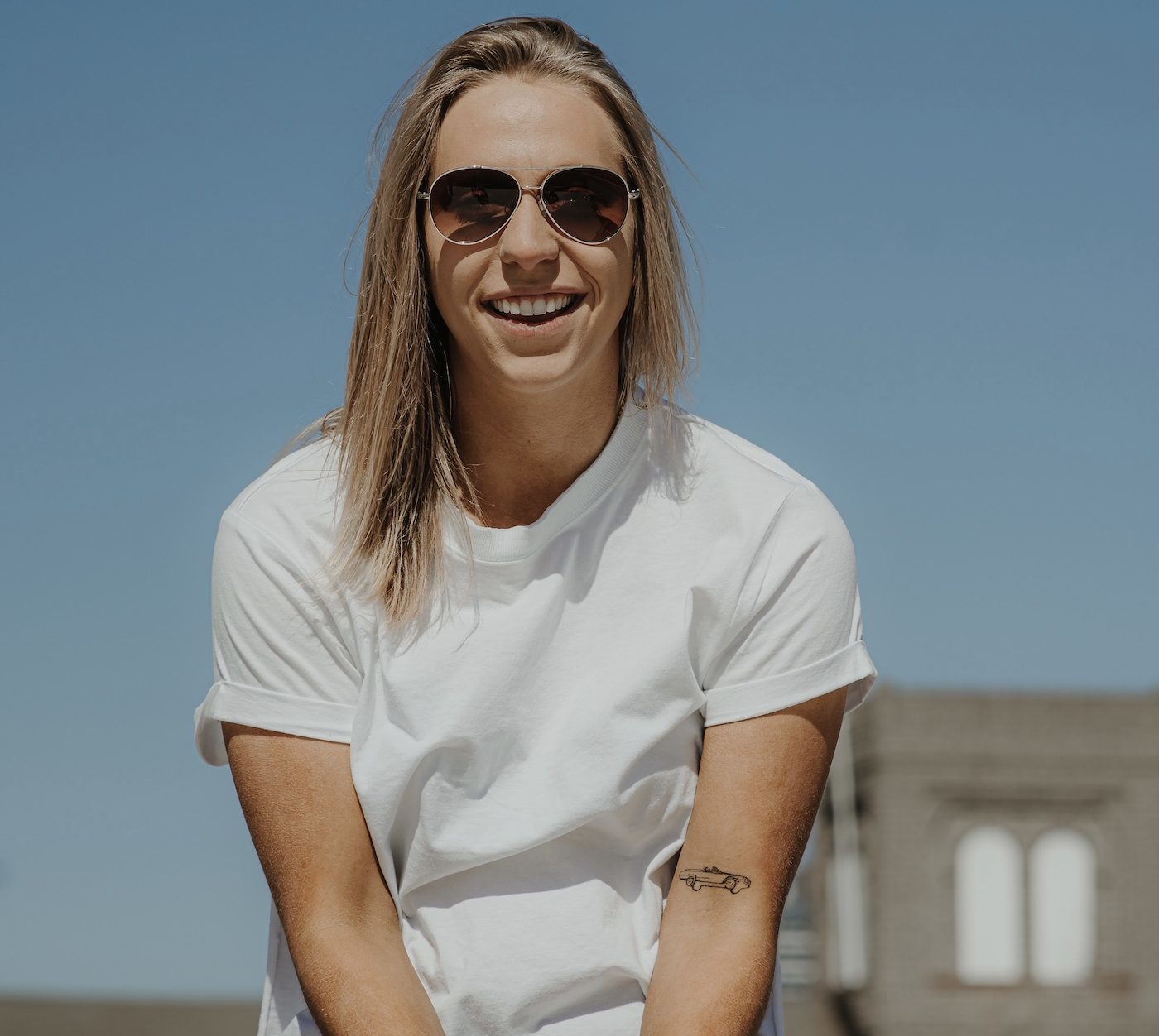 Brooke de Zutter is originally from the Philadelphia area (go flyers) and moved to LA about a year ago. She graduated from Temple University in 2019 majoring in Media Studies and Production and minoring in Theater. While in school, Brooke was on a sketch team called Temple Smash and performed in shows at the Philly Improv Theater before she moved out to LA. She currently works as an assistant for CBS. Her hobbies include Taco Bell, finger guns, and feeding her cat, Willow. This is her Pack House Team debut and she’s looking forward to a fun-filled season of jokes!