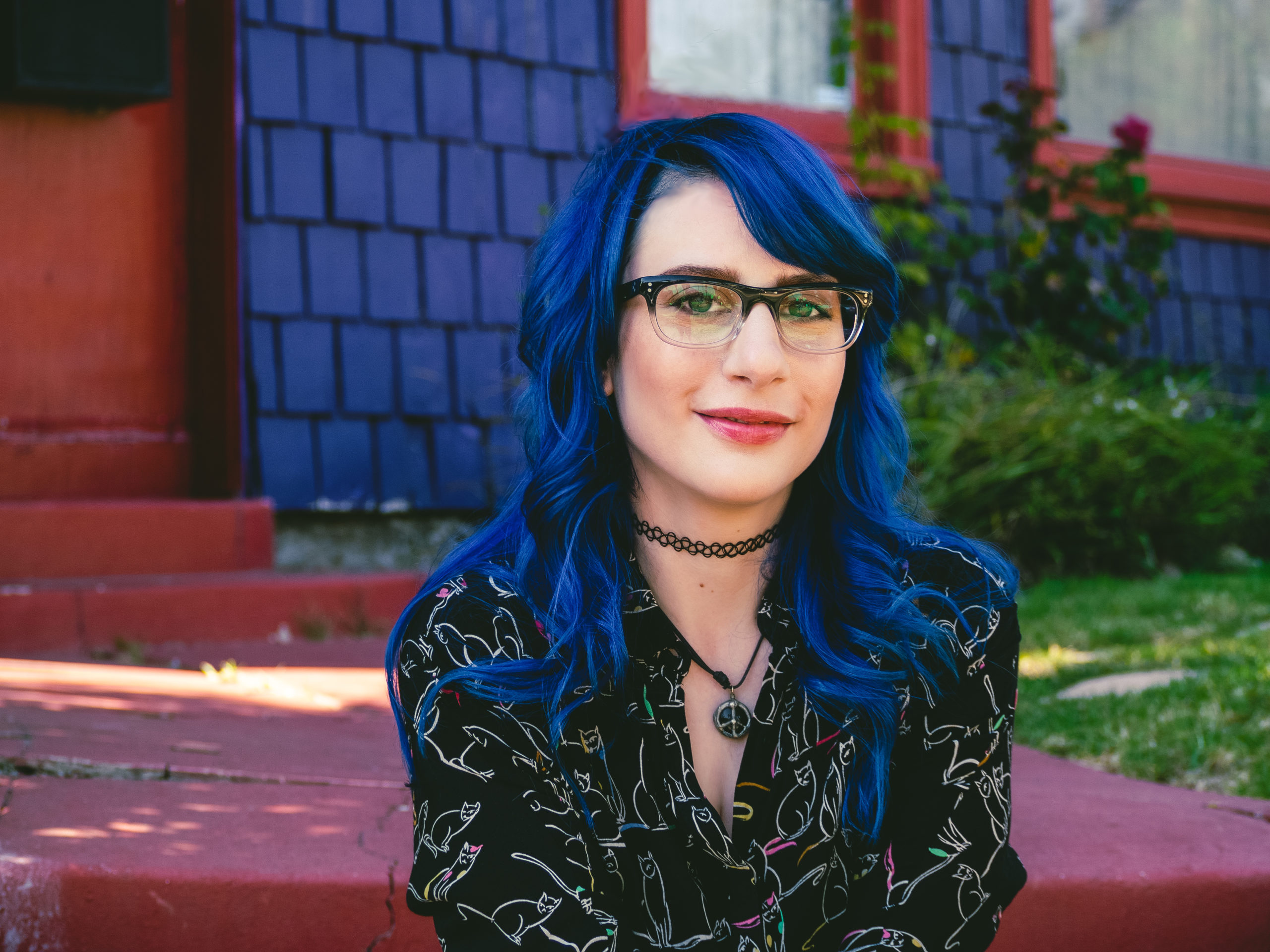 Bryn Woznicki is a filmmaker, performer and mensch.  Her feature film, Her Side of the Bed, which Bryn co-wrote, directed and acted in, is currently being distributed in North America and internationally. Bryn is in development for a TV show with National Lampoon, and “(Call Me When You Learn How to Use That) Dick”, the premiere music video for her comedy band, Real Tough Cookies, will soon be released.  You can catch her at The Pack Theater every first Wednesday of the month, on the house sketch team, Brutus, or performing burlesque around town under the name Entendre Entendre. @brynwoz