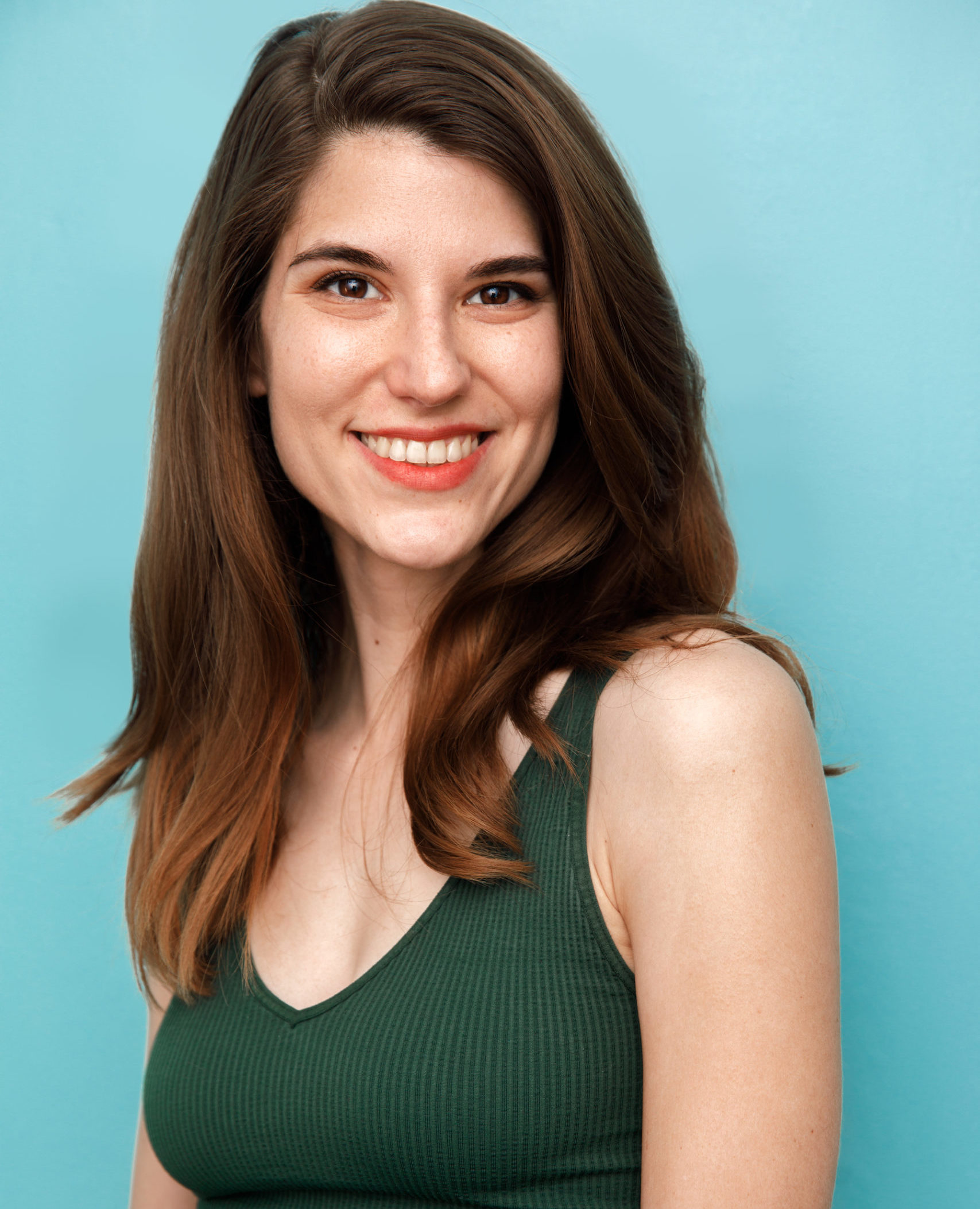 Caitlin Linden’s unique brand of psycho (~yet, chill~) comedy comes from Lubbock, Texas. When she was 18 she moved to Chicago where she completed a Theatre degree from Columbia College. Like most people who have been bitten by the improv bug, Caitlin performed at: The Second City, iO, The Annoyance, as well as every basement and garage in the dead of winter. After getting cast to perform sketch and improv comedy on a cruise ship, Caitlin moved to LA!

In LA, Caitlin does everything. She’s in commercials, she’s performing original LIVE characters, she’s writing pilots, and acting in movies, and drinking cold brew, AND she performs with the premiere sketch team at the pack, Rabble Rabble!