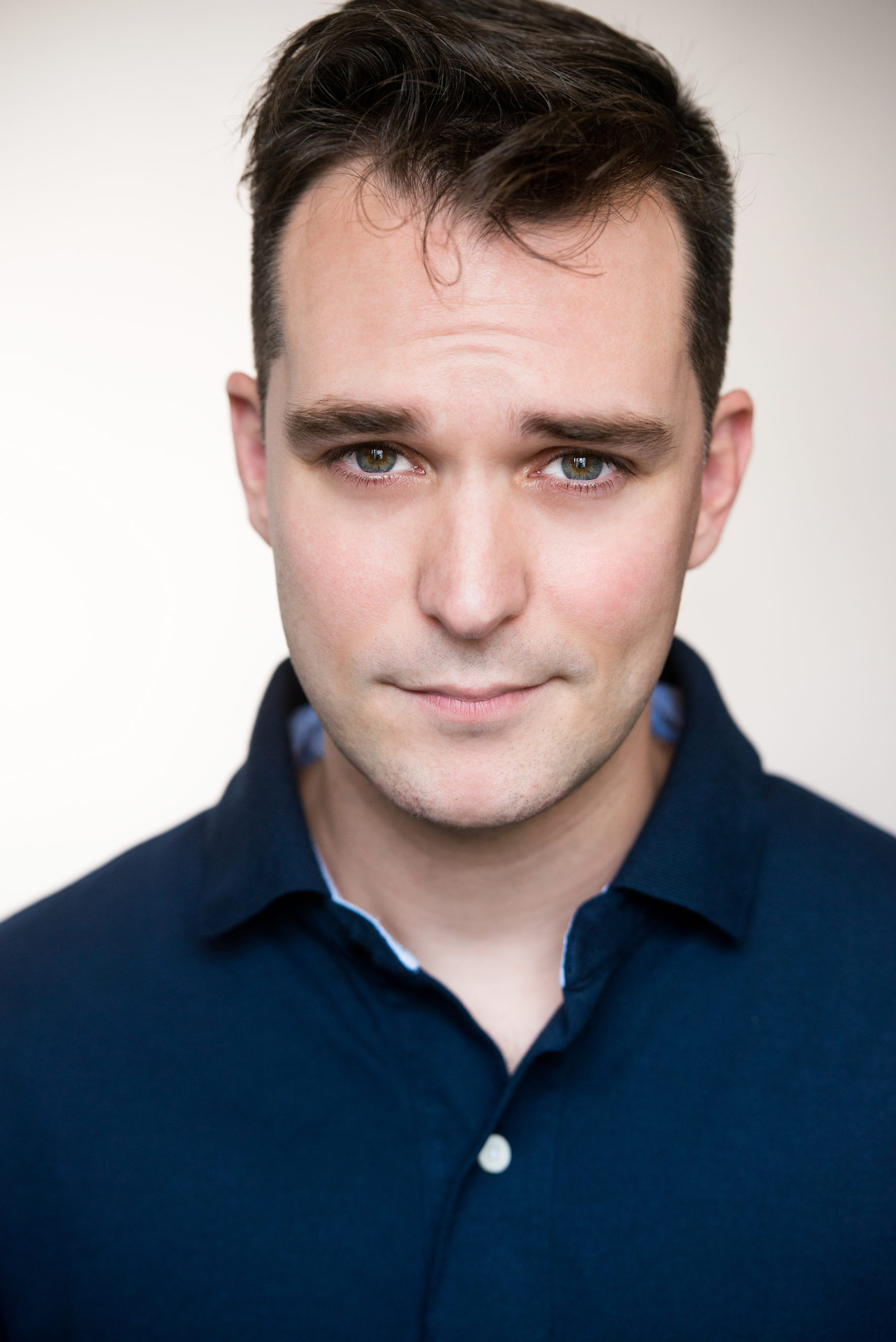 Carlos J. Finlay is a 36-year-old first-generation Cuban-American from Miami, Florida. He studied Acting & Play Writing at FIU, Environmental Engineering in Seattle, and most recently Improv and Sketch Comedy at UCB, Second City Hollywood, and The Pack Theater. Having also lived in Alaska and New York City, Carlos now lives in Los Angeles. He has since been working background and Production for various Features, TV shows, streaming content, and advertising campaigns, including the Award-Winning Film Searching starring John Cho, Duck Butter starring Alia Shawkat, and Netflix’s Magic for Humans. And he’s currently writing/performing on the sketch team Brutus. Shows are every first Wednesday, 8pm at The Pack Theater.

But if you google him his Great-Grandfather will probably pop up first; so yes, there is a relation.