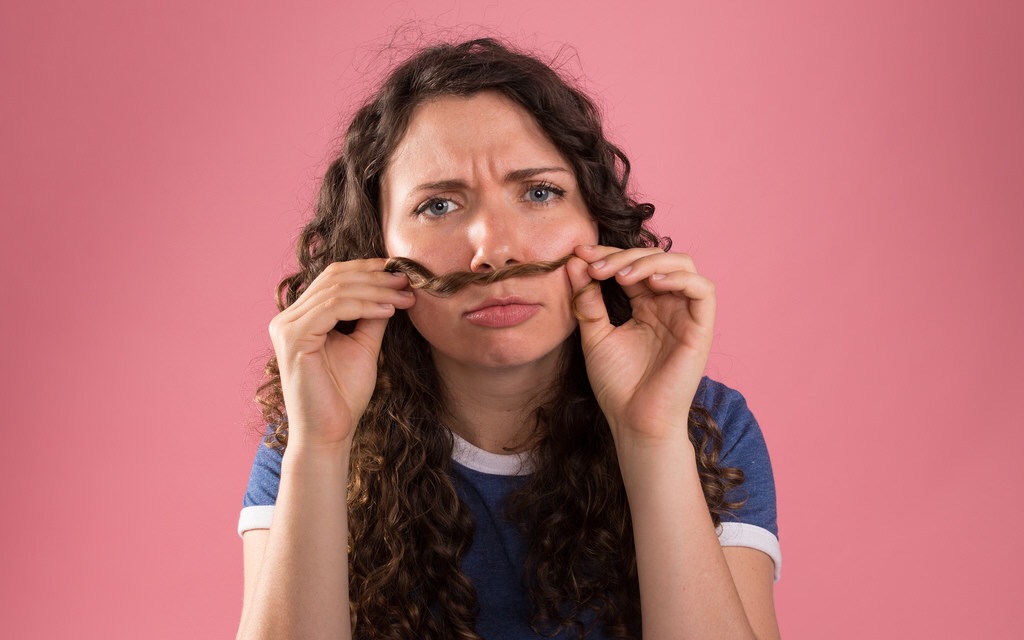 From la Isla del Encanto, Caroline wound up in LA to explore its big donut culture. A recipient of the Scholastic Arts & Writing Silver Medal Award in Playwriting, she’s interned with the Goodman Theater in Chicago and eSe Teatro in Seattle. Her plays have been featured in the Breath of Fire Latina Ensemble in Santa Ana, California and the Multicultural Playwright’s Festival at A.C.T. in Seattle, Washington. Most recently, her sketch pilot on mental health “I Feel Funny” was featured in the Latinx Huntington Beach Festival. Caroline is a graduate of the UCB Sketch writing program and started performing at the Magnet Theater in NYC. She loves parody music, impressions, and carbs. She designs and paints under the alias Darling Oddity.