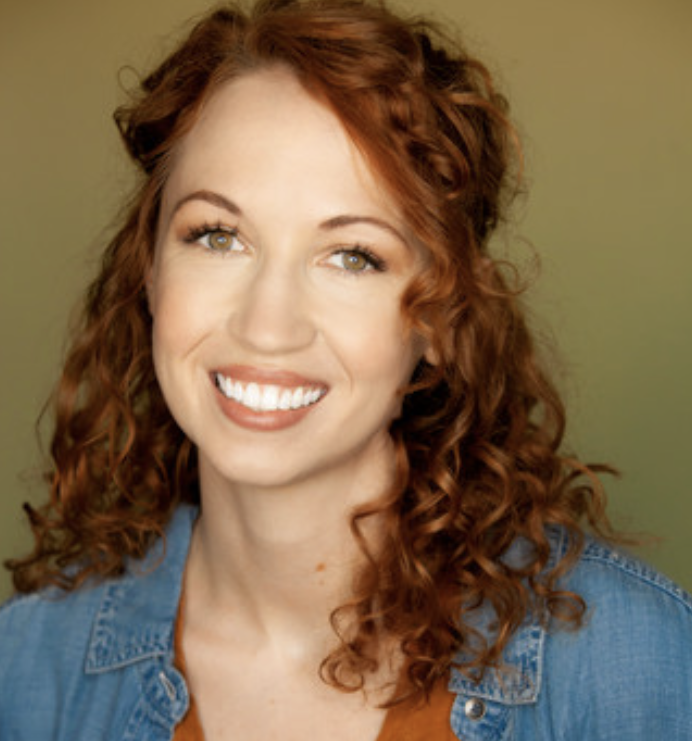 Catherine Durickas is an actor and person currently performing on sketch night with Rabble Rabble! She has studied at The Pack, UCB, Groundlings, Second City Hollywood, and Impro Studio and performed at festivals across the country like SF Sketchfest, New York’s DCM, and The Women’s Funny Festival in Chicago. She was a series regular on go90’s mockumentary comedy series “Up For Adoption,” and has also been seen on FOX, FX, Buzzfeed, WhoHAHA, Funny Or Die, commercials for all sorts of things, and YouTube. She also writes for the YouTube channel Hatched.

She is repped by Mark Blake Management and The RTA Agency for acting stuff. Circle of Confusion for literary stuff.