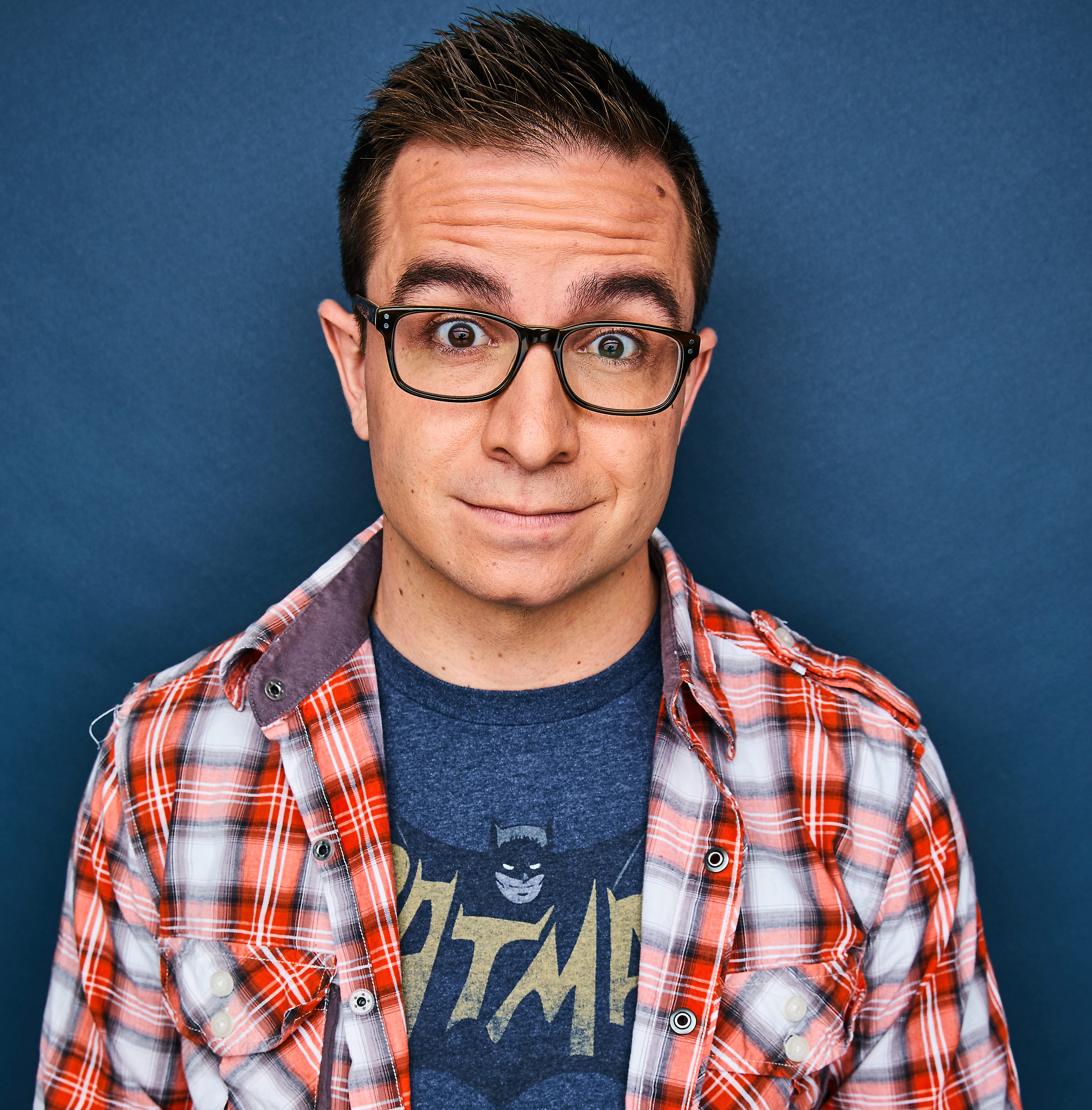 Chase Hinton is an award-winning actor and writer with skills in editing and producing. A former fellow at the Writers Boot Camp and the scribe of multiple feature films and pilots, Chase has found his calling writing projects that take on social issues and effect change. Aside from his vast work in narrative storytelling, Chase is honored to have been part of many important PSAs, accounting for millions of views online and multiple awards, including special commendations from both a Governor and the President. In 2018, he wrote, produced, and starred in his first feature film IRL, which won multiple awards for acting, cinematography, and producing. IRL was one of only 22 films to receive the ReFrame Stamp from The Sundance Institute and Women in Film for its commitment to diversity and gender equity.

As an improvisor Chase, is a graduate of and mainstage performer at iO West. A founding member of the ground-breaking improv team yay!, Chase has become famous for his physicality and use of the entire theater. He takes pride in doing things onstage that no one has ever done before. You can catch Chase and the rest of yay! hosting the Death Match at the Pack Theater every Tuesday at 10pm, or check out a sampling of his work at cuttothechasefilms.com