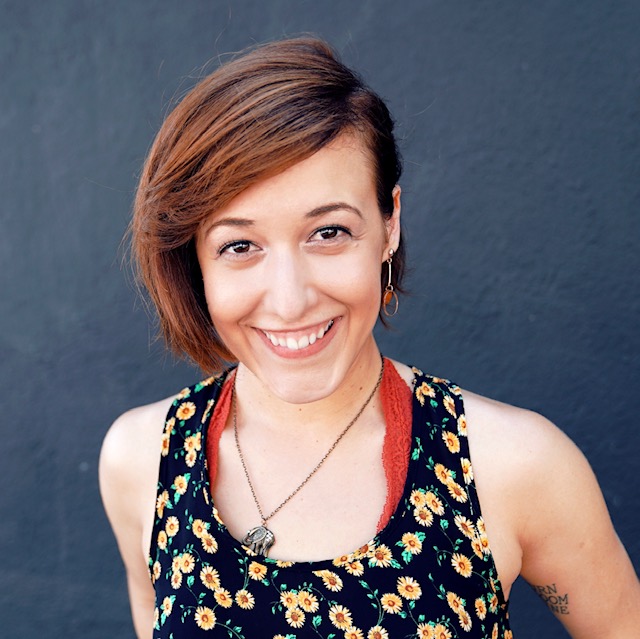 Chelsea grew up in Rancho Cucamonga and graduated from UCLA with a BA in English Lit. She has since studied and performed improv and sketch comedy at The Pack, The Groundlings, and UCB. In addition to performing standup and characters, Chelsea wrote and produced her first web series, a sci-fi comedy called Best Friend Fix, now in post-production. She’s thrilled to be joining The Pack sketch team Very Famous this season! Chelsea also lives with a charmingly fat calico she named Princess Leia. Leia is the alpha.