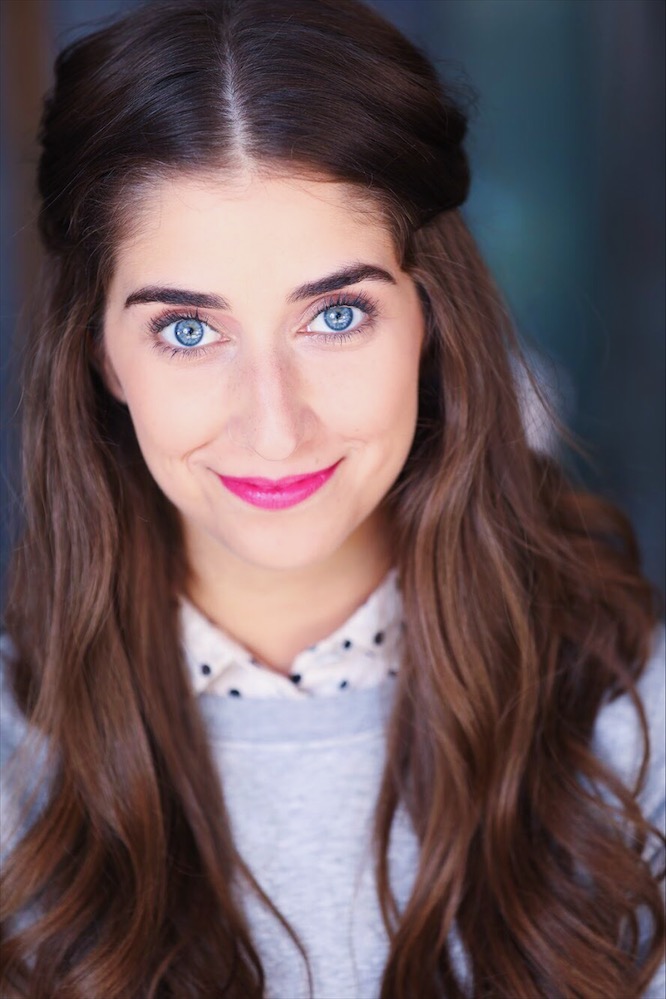 Chrissy Bruzek is a Los Angeles based comedian, musician, singer, and writer. She trained in her hometown of Chicago, IL at Second City Chicago, iO Chicago, Annoyance Theater, and Stage 773. After honing her chops in sketch comedy, improv, musical improv, musical comedy, and being part of numerous indie comedy groups, she jumped across the country to Los Angeles, CA. In L.A. she’s been the voice of several animated characters for AOK animation, a background actor in shorts you’ll probably never see, performed her original musical comedy songs at The Comedy Store, Upright Citizen’s Brigade, Lyric Hyperion, Icehouse Pasadena, Flappers Burbank, and is a mainstay at the world famous Pack Theater in Hollywood. She thinks dogs can read her mind, loves spaghetti in all forms, occasionally sells her soul to produce commercials for advertising agencies, and can make up a song about anything.