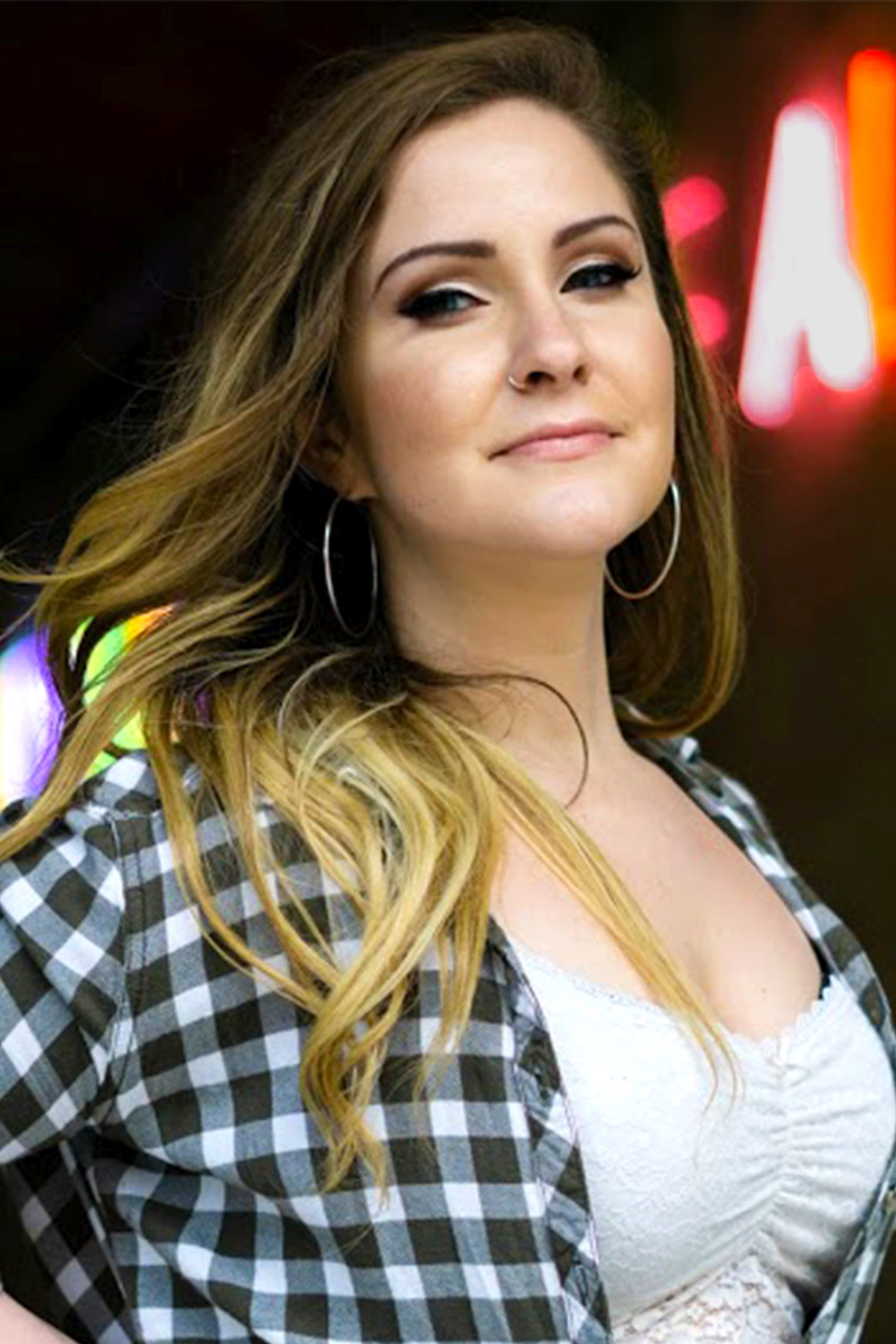 Christina Polk is a comedy writer from the small town of Robertsdale, Alabama. In 2014, she received her B.F.A from the Brooks Institute of Film and immediately began writing for Channel Frederator, drawing in millions of viewers with both original and promotional content. In 2017, she was hired as a writer for the CBS Diversity Showcase where she discovered a passion for live comedy and theater. Now, she’s a proud member of The Pack where she writes hilarious content for a monthly show on the house sketch team, Peach.