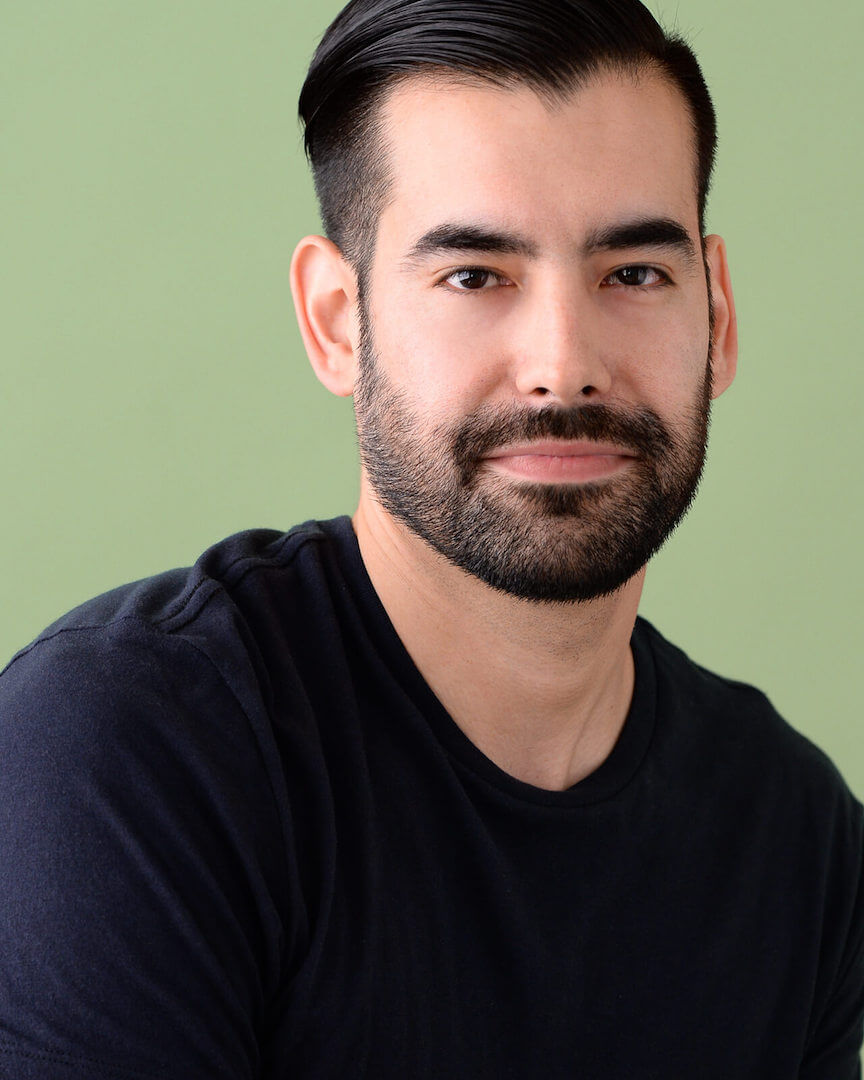 Christopher Robin is a Los Angeles-based writer/performer. He has trained at UCB, iO West and The Pack Theater, where he first began performing sketch comedy with the elegantly named SEX TRUCK. He has had his writing featured on Funny or Die and has performed at the Austin Sketchfest, Sacramento Comedy Festival and Big Pine Comedy Festival. He currently writes/performs with the sketch team Tantrum. You can watch him perform on Sketch Night every fourth Wednesday of the month at The Pack Theater. You can also watch him write, but that would be boring and kind of weird.