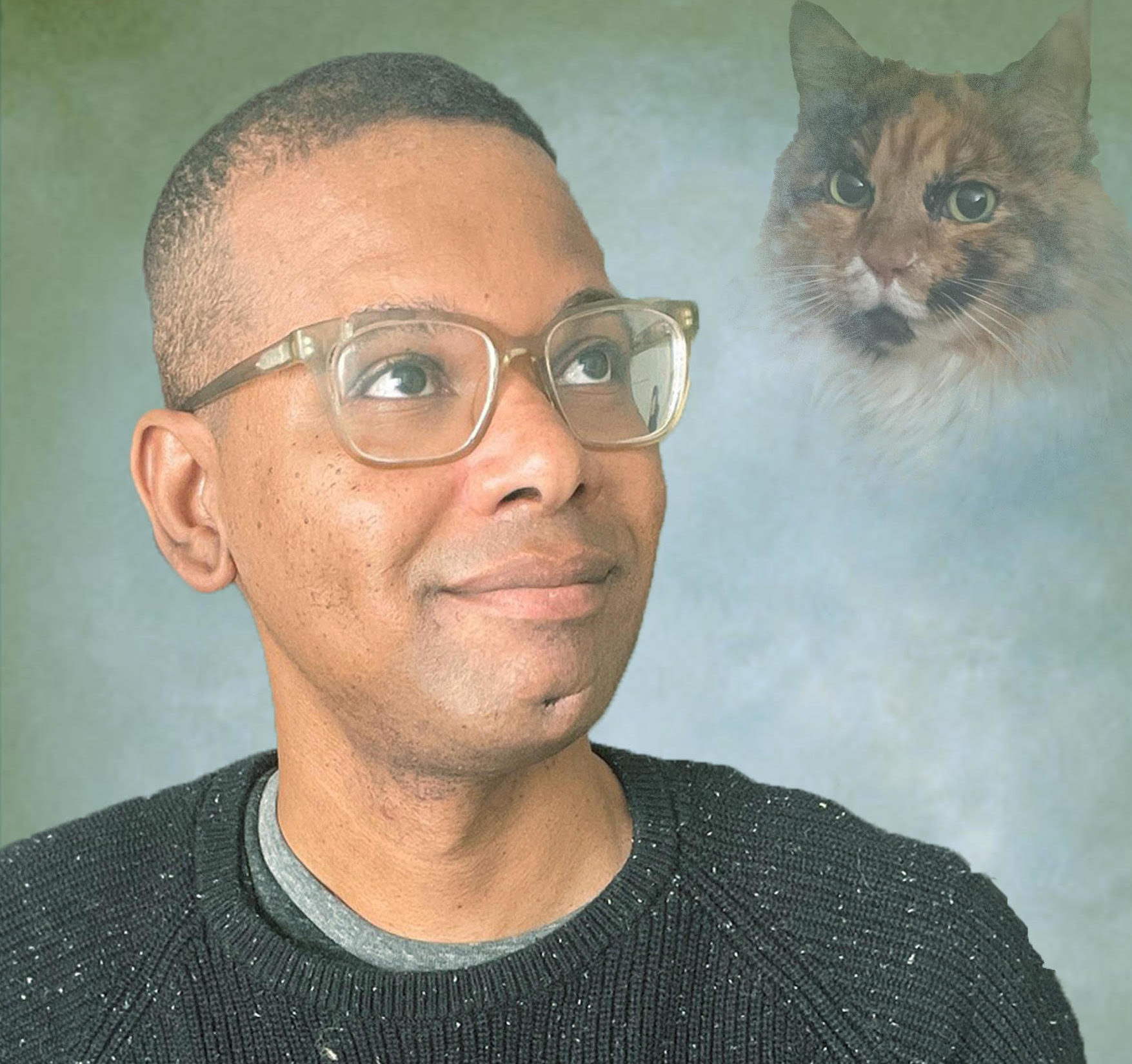 Claude Hurd is a writer/animator/sometimes-improviser from San Bernardino California who moved to LA in 2004 to pursue animation. In 2013 he relocated to Hollywood and discovered UCB, where he studied improv and sketch. Claude’s biggest credits include the role of “Toddler Taking First Steps” in his parent’s home videos and “Man Crossing Street” in Google Street-View circa 2010. A self-proclaimed spinster, he currently lives in Los Feliz with his cat Juniper and a menagerie of dying houseplants.