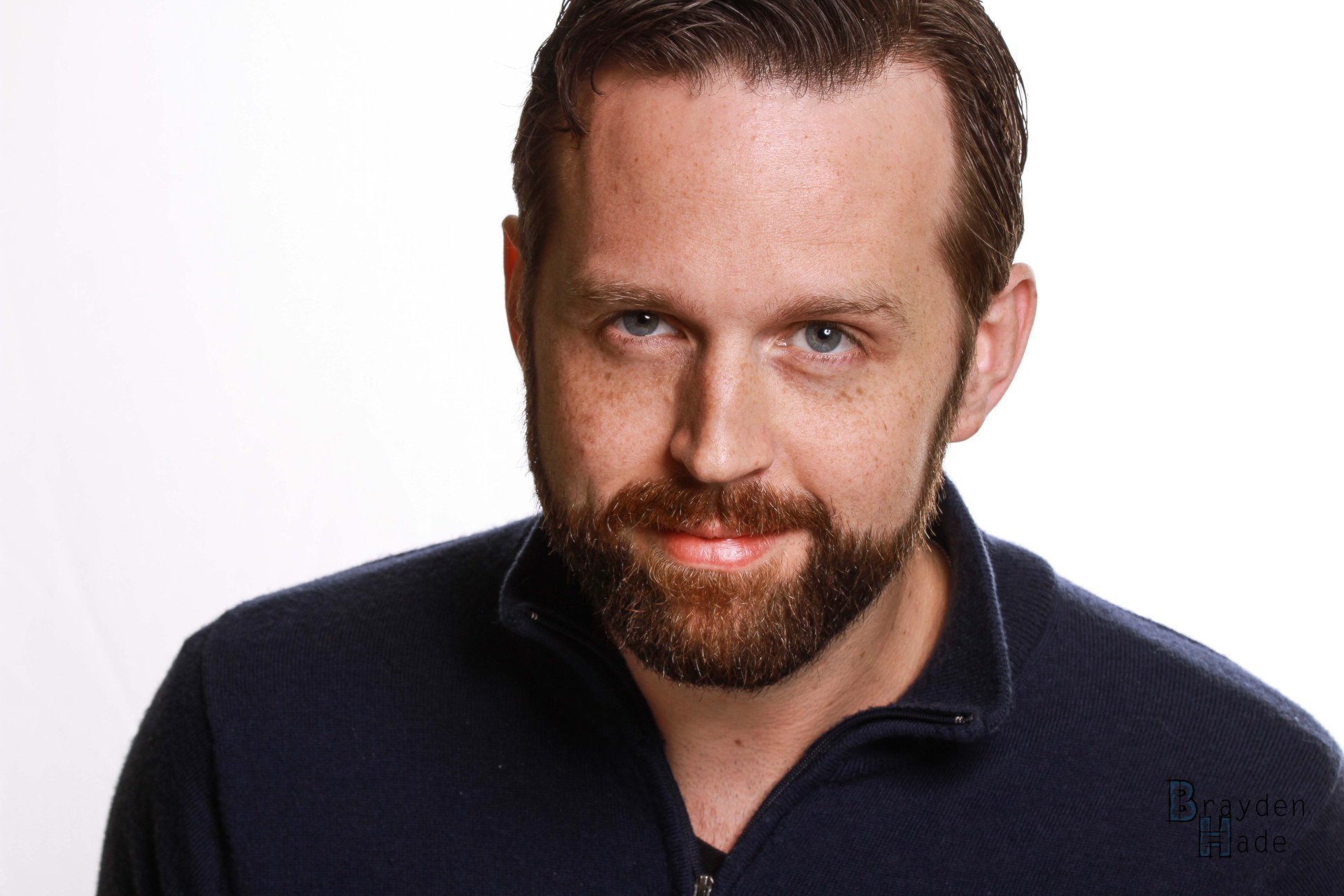 Colin Longstaff is a multi-hyphenate personality living in Los Angeles, California. He has been a student of comedy for over 15 years, starting at the Upright Citizens Brigade in NYC with instructors such as Zach Woods and Chris Gethard. He continued onto The Peoples Improv Theater, where he was on improv house teams Classic Anne and 1-800-LONDON. After a move to LA, he studied at Second City Hollywood and The Pack. Currently, you can see Colin at The Pack Theater every Tuesday night with improv house team Nuisance.