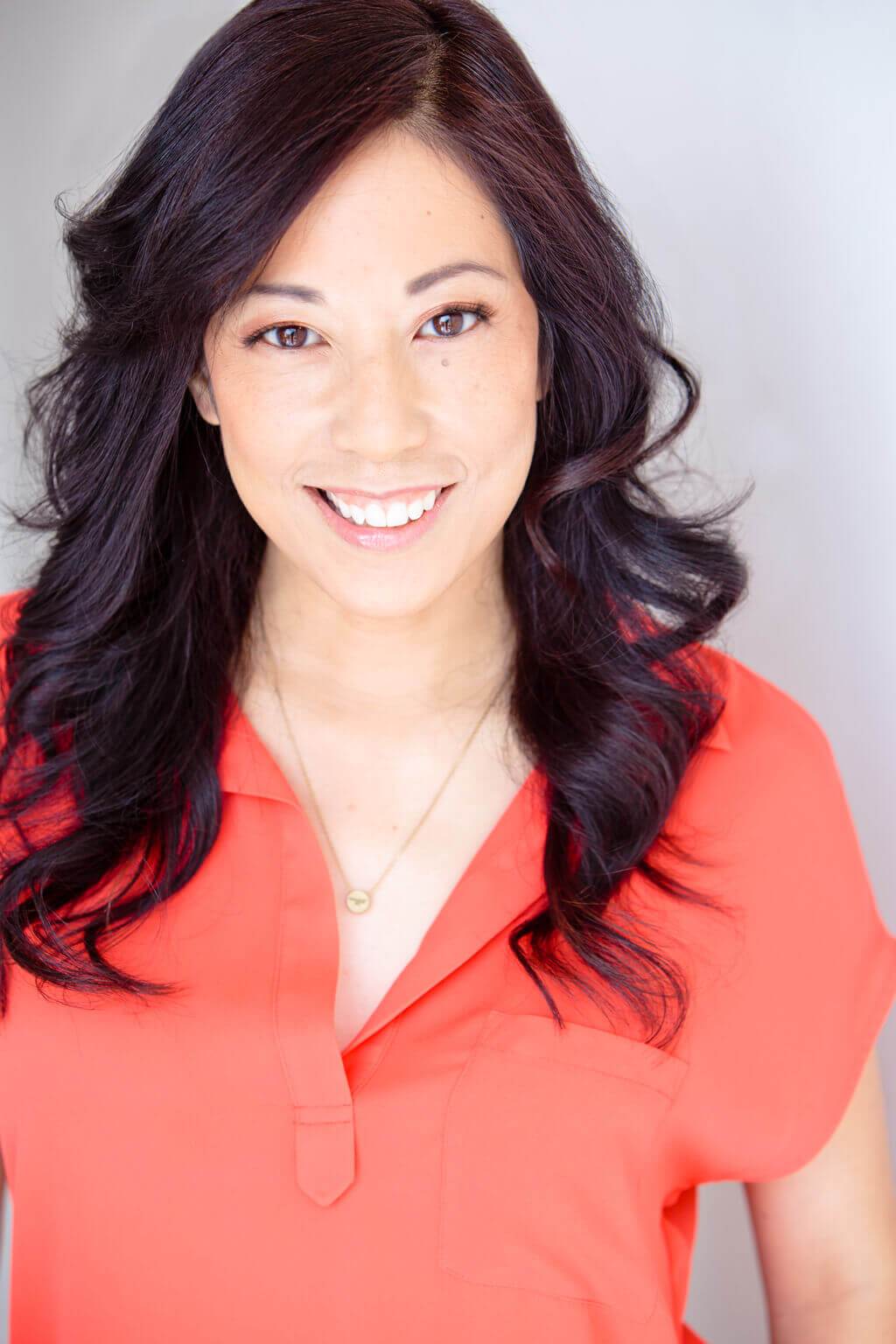 Corinne is originally from San Francisco and has studied at The American Conservatory Theater, East West Players Conservatory, and UCLA’s School of TFT. She began her improv training at The Groundlings and is a graduate of both UCB and The Pack Theater’s improv programs. A past participant in Fox Broadcasting’s Television Diversity Writers Program, Corinne studied sketch comedy at ACME and was a weekly performing sketch company member for over three years.

Currently, Corinne performs with The Color Collective at the Pack Theater and Cold Tofu Improv, the nation’s oldest Asian American improv theater. She also has a weekly live streaming comedy talk show, “The Cathedral and Young Bum Show,” on the Bidchat network. Recent theater credits include “Rose and the Rime” at Sacred Fools Theater and “LA Views: CriminalEyes” at the Company of Angels. Corinne is a proud member of SAG-AFTRA and AEA. www.corinnechooey.com | @corinnechooey