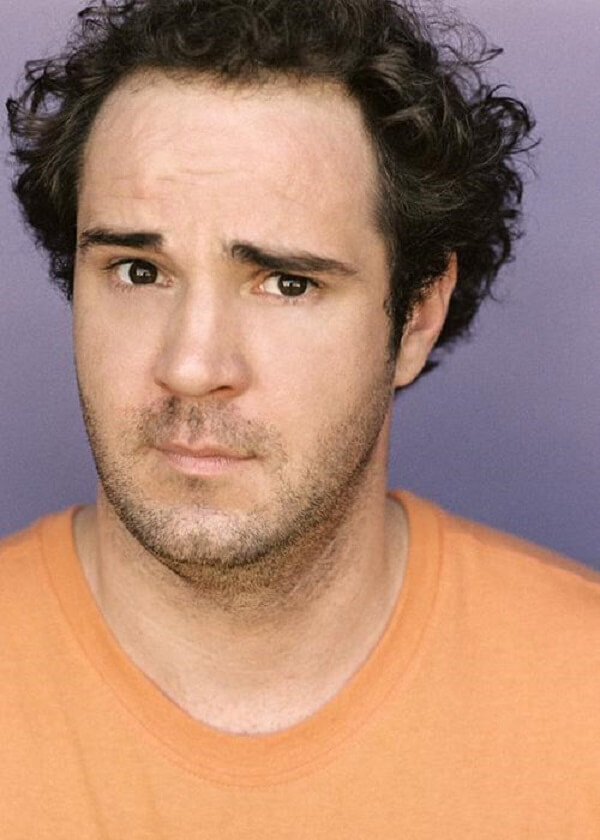 Cory hails from a town of 3,000 people in Wisconsin called Howards Grove, next to Sheboygan. Before Hollywood he: worked for his dad’s roofing and siding company, a sausage factory, caddied at some famous golf courses, and then starred in a bunch of local theatre productions. His favorite role of all-time is Sydney Carton in “A Tale Of Two Cities,” where the very talented Sydney realizes that he is a piece of garbage and has wasted his talent so he sacrifices himself. TV Credits include: Recurring on Jimmy Kimmel, Recurring on American Housewife, NCIS, and many more. He’s worked with multiple Emmy and Oscar winners. He’s also been in about 30 commercials.  His major influences are: Andy Kaufman, Bill Murray, and Kids In The Hall. Cory has: founded theatre groups, ran marathons, published a poetry book, and is the sole overlord of his precious twin children Lloyd and Luisa. Cory is pleased to be a writer/performer on the Pack Theatre house sketch team “Turncoat”, as well as the founder and producer of the PACK’s house character team “What A Character!?!”