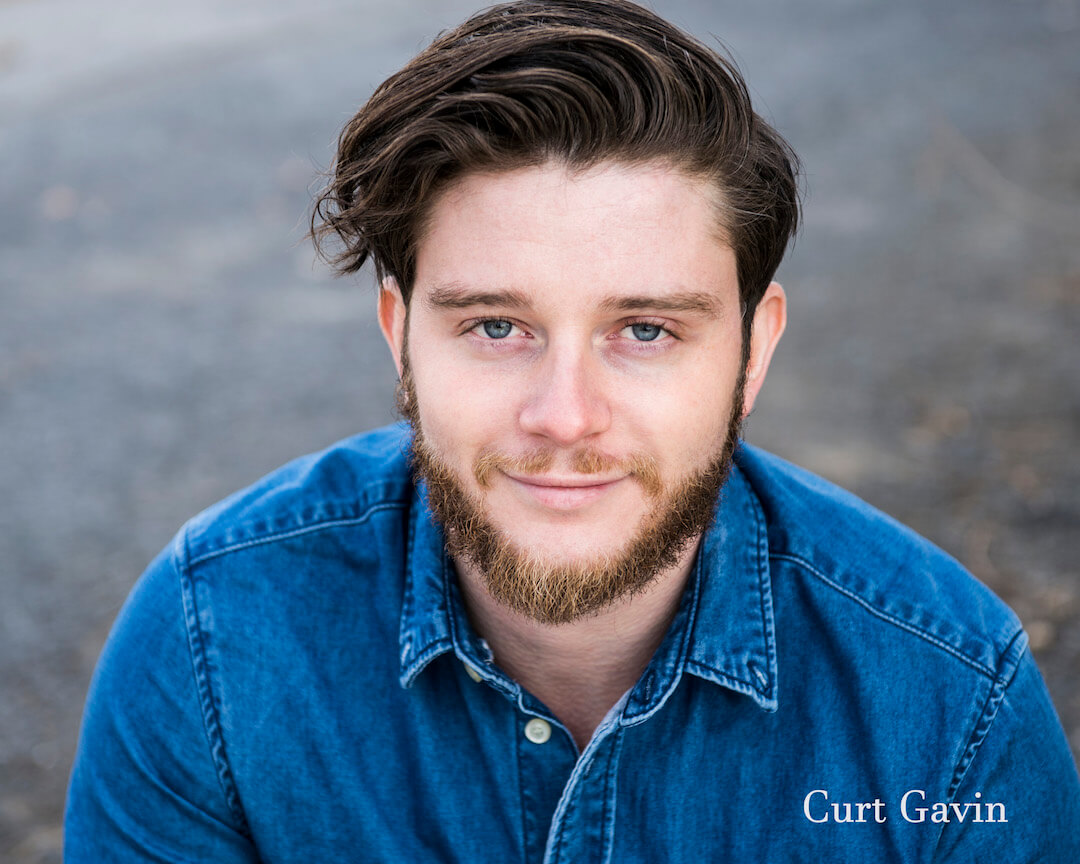 Curt Gavin is an actor, musician, and writer who recently moved from DC after acquiring his first network credit. His itch for performing first manifested itself at the battle of the bands in middle school which has since lead him to, a BA in theater, some professional experience in both the acting and production and touring the United States and Canada as a singer and drummer in punk bands. Curt’s debut to LA includes a web series Awkward Hot People, and two short’s: Baited and He Says He Loves Me. Curt is excited to be a part of Nightchurch and looks forward collaborating with his new team!