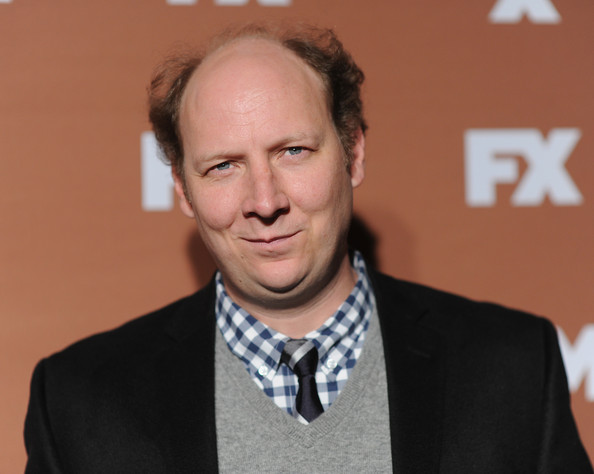 Dan studied under Miles in early 1999 and planned to murder and replace miles until miles invited him to join forces and save the world with two man improv. Zumpf was born that summer and many imposters have risen since. Dan decided to pursue tv and film and having conquered them both returned to the stage just in time to save miles’ life. Together they plan to save improv. Again.
Responsive Menu
Add more content here...