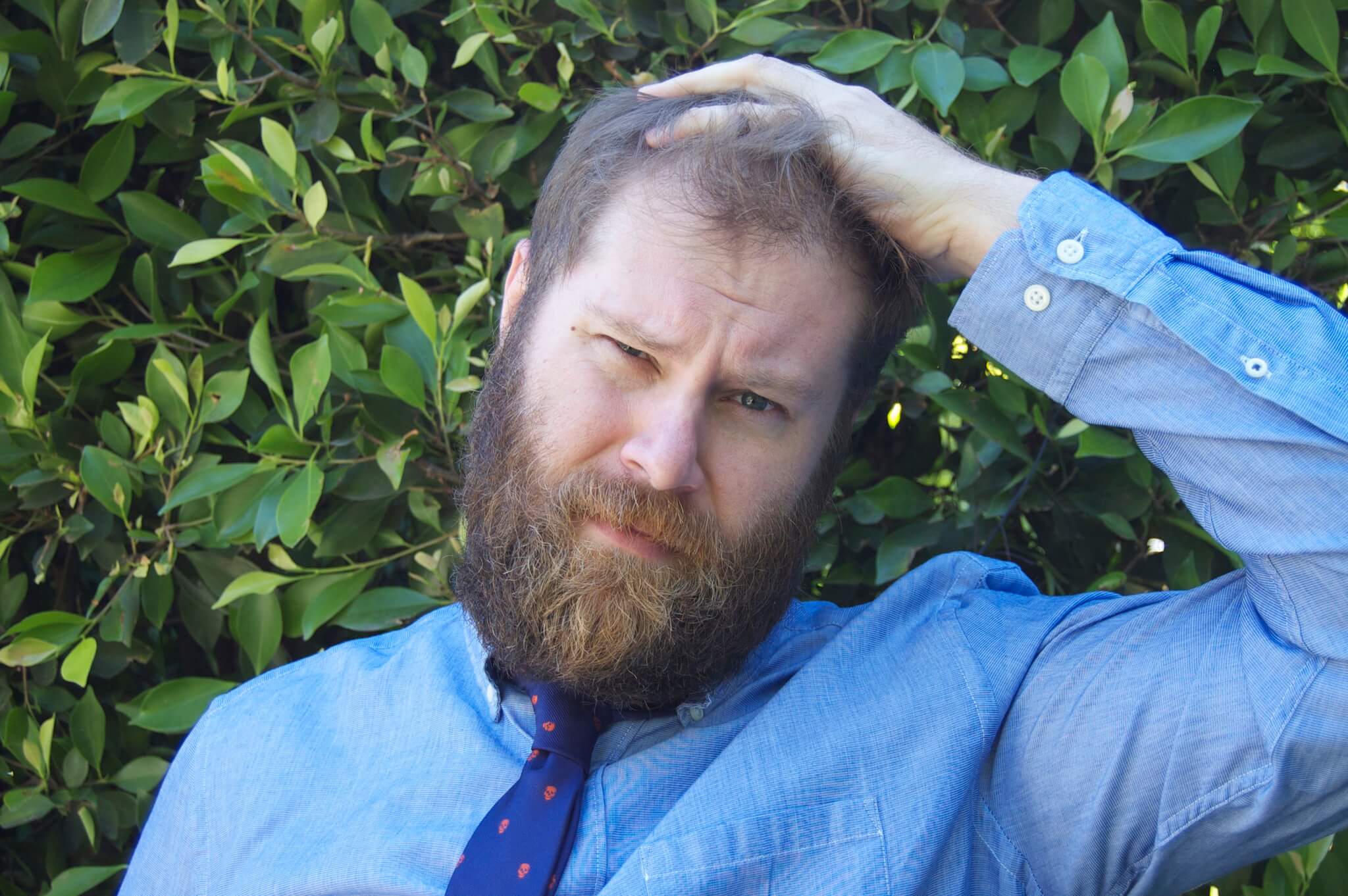 Daniel Emmons is a writer for the Pack house team Nightchurch and also hosts Campnight. A former coal train operator from Wyoming he moved to Los Angeles to pursue a career in comedy and TV writing (no seriously, this isn’t a bit, he operated trains). He’s been improvising for four years and been acting for over fifteen. He’s usually cast as a husband or a father because he had constant resting “I’m disappointed in you” face which gives gravitas to such roles. He’s really not disappointed in you, he actually thinks you’re doing great. Give yourself a pat on the back.

You can catch him in the tech booth on Tuesdays or Thursdays here at the Pack or around town doing shows with the super team of improvisers/stand up comics Desperate for Stage Time (he doesn’t know how he got on this team, seriously).