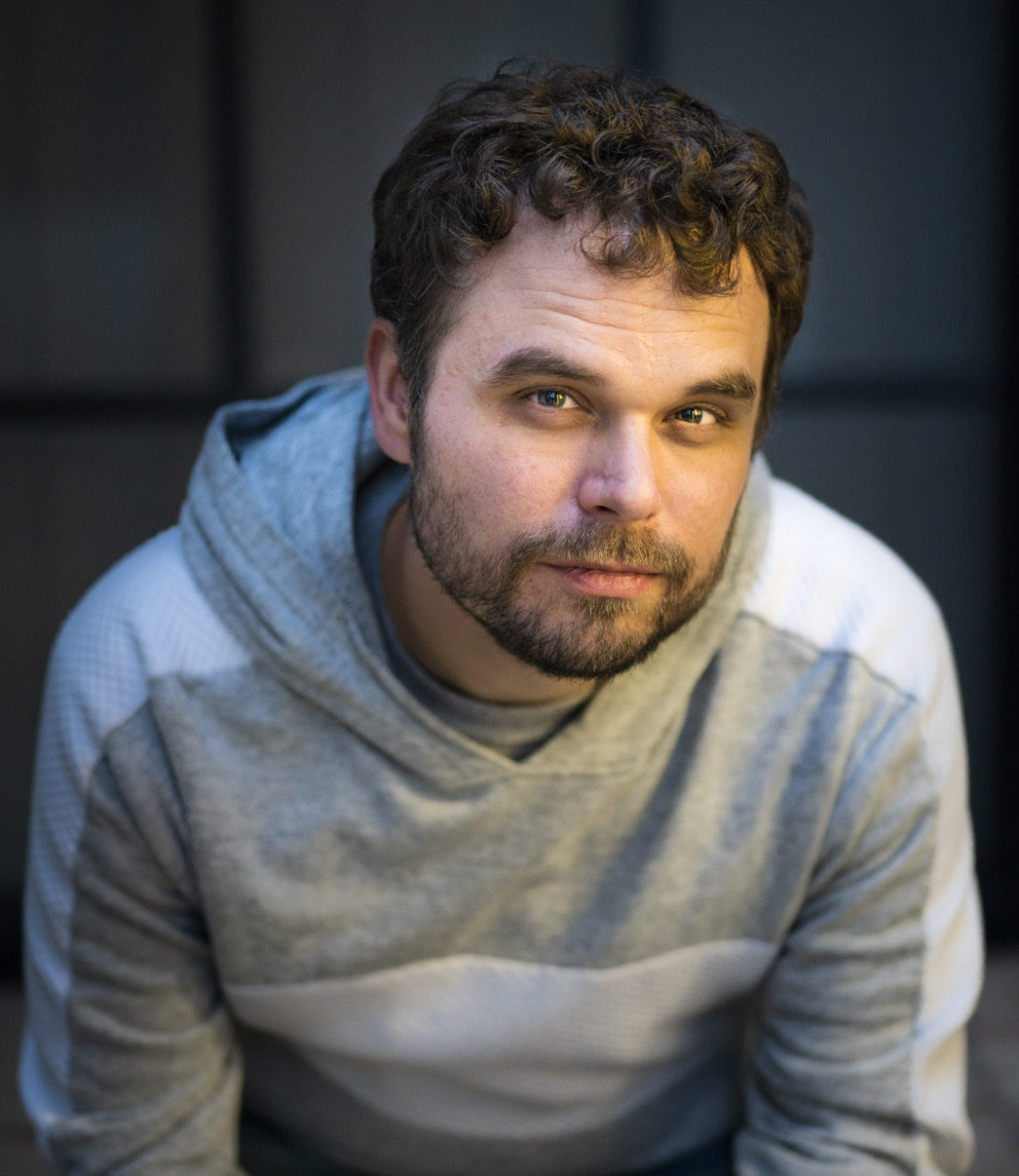 Darrin is an actor, writer, improviser, and standup from Sacramento, but he’s lived in Los Angeles over half his life now so he considers it home (which is hard to admit). He’s a graduate of The Pack Theater improv and sketch programs and has studied improv and sketch all around town, including UCB-LA, iO West, and The Groundlings. He performed at the 2020 Austin Sketch Fest with his old team Royale and was part of a Jack Nicholson impersonation show, All About Jack, way back in the day.

One time he rode an elevator with Charlize Theron and she made fun of him.