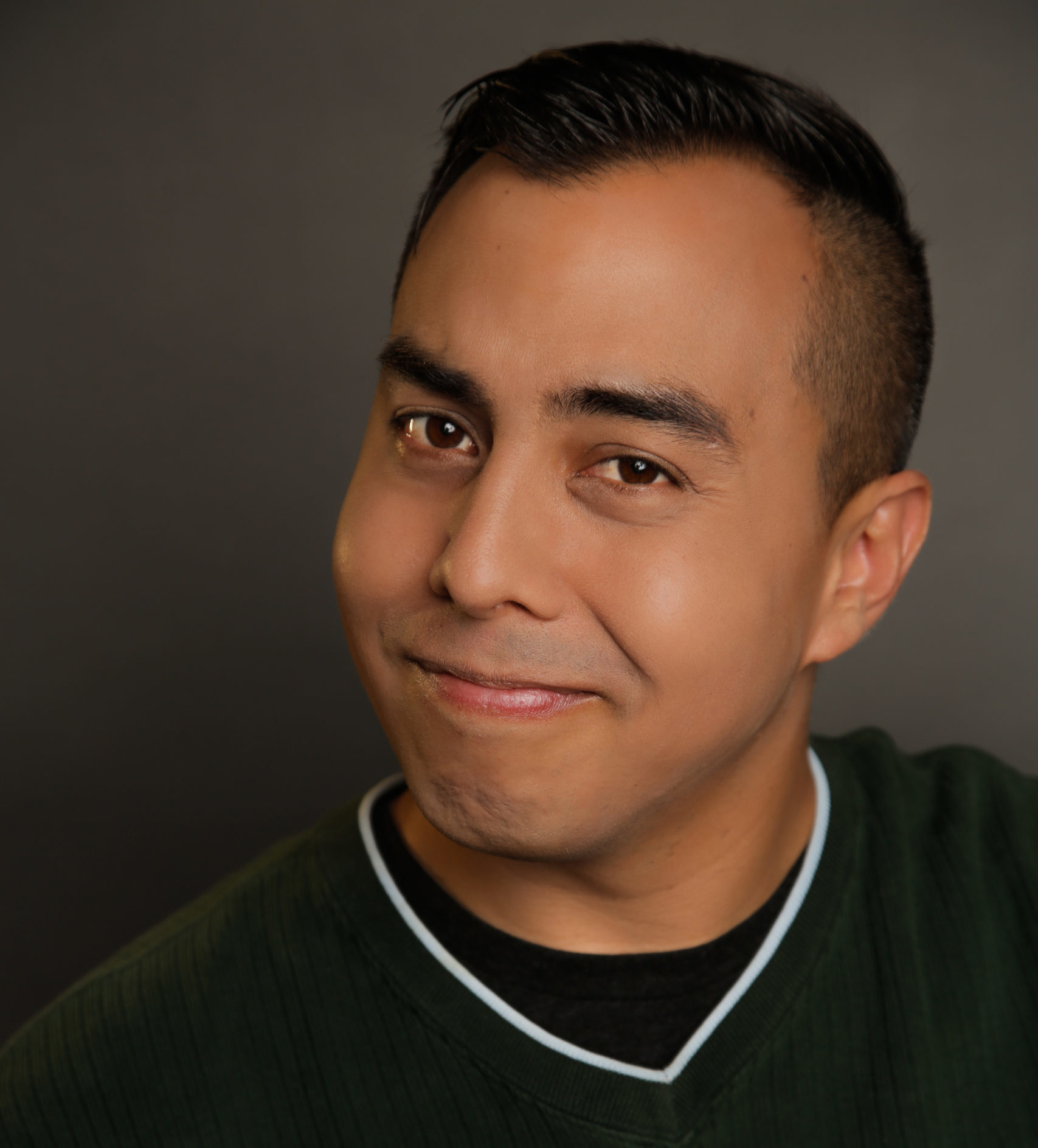 Dash Nye is a writer and performer from Alameda, CA. They attended UC Santa Barbara for a little bit of schoolwork and a bit more partying! Dash managed to balance getting their film degree with running UCSB’s Laughology– a weekly, student-run showcase that blends up-and-coming college stand-ups with professional features and headliners from Los Angeles. Somehow, Dash got the opportunity to open for the likes of Todd Glass, Tig Notaro, Adam Devine, and Jimmy Pardo.

Soon after graduating, Dash moved to Los Angeles (okay, Van Nuys technically) where they performed at The Laugh Factory, the Comedy Store, Flappers Comedy Club in Burbank, and anywhere else they could find stagetime.

In 2018, Dash began exploring sketch, characters, and improv. They focused their energy on classes at The Pack Theater in Hollywood– made possible by course credits from the theater’s volunteer program. Dash quickly found a home at the Go Sketch Yourself sketch and character open mic that Hunter Altman had been running since 2013 when it started at the now-defunct IO West and eventually moved to the Pack where it grew into a beloved, late-night staple of alternative comedy.

Dash and Huntie soon joined forces as co-producers and continued to bring brand-new bits to the Pack stage until the 2020 pandemic. Along with several other shows, the GSY team moved to Twitch where they found a national audience of misfits and weirdos until the Pack reopened two years later. GSY is once again happens in front of a live audience every Wednesday night at 10:30pm.

Dash also performs at The Pack Theater with their sketch team, Night Coffee, every 3rd Wednesday of the month. They’re also a professional Dungeon Master who plays too much D&D.