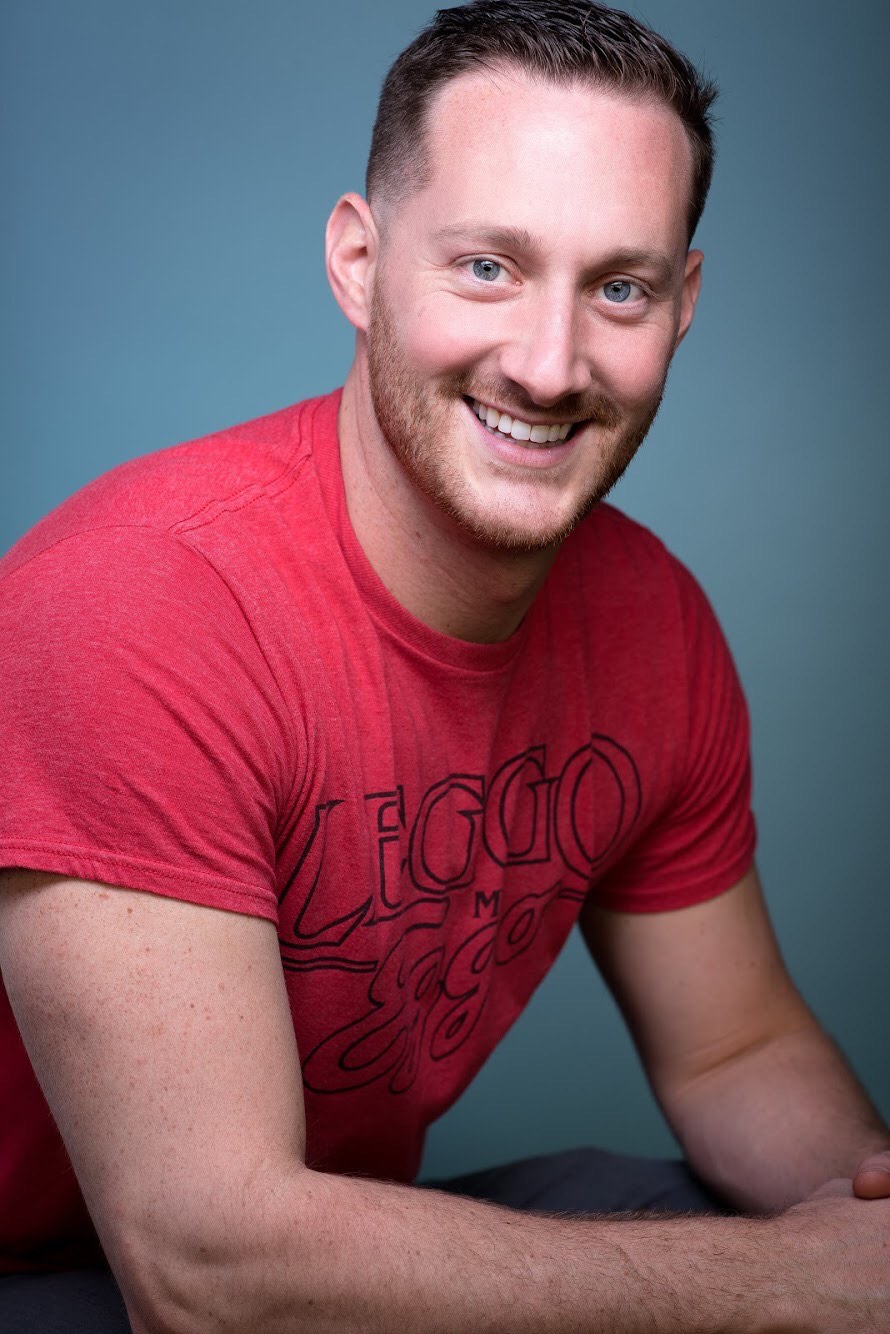 Dave Snook grew up just north of Boston Massachusetts. His love for comedy started before the Tea party was a thing. He has studied improv and sketch comedy at The Upright Citizens Brigade, The Groundlings, Improv Asylum, The Second City Hollywood, iO West, and The Pack Theater.

You can check Dave performing Wednesday’s nights at The Second City Hollywood in NITE KING or every second Sunday of the month in HOT CITY at The Pack Theater.