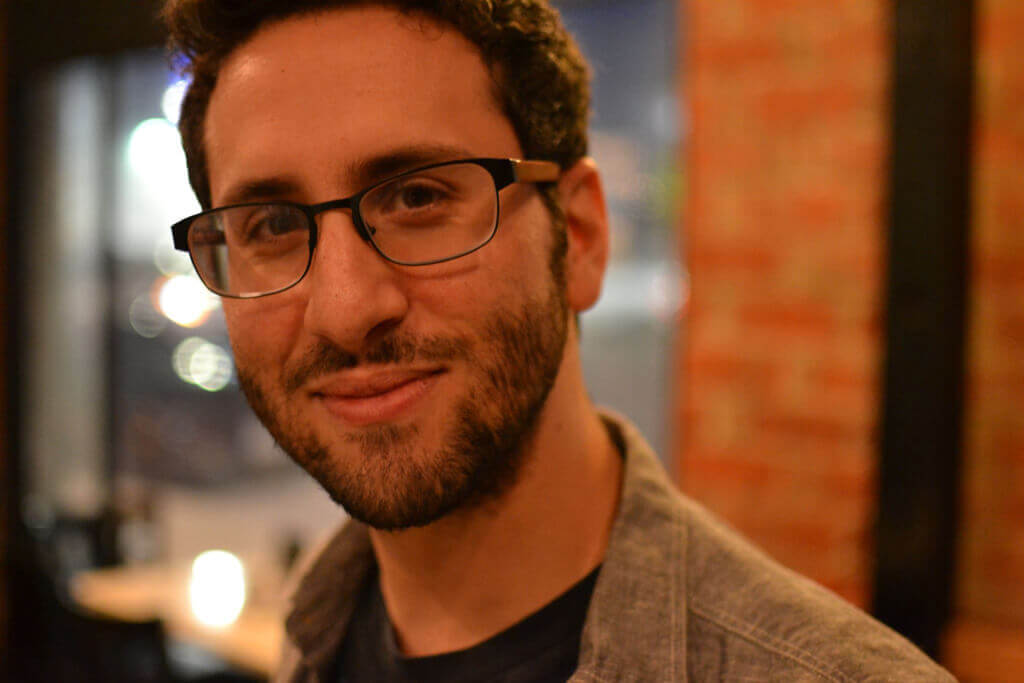 David Aslan is a Los Angeles-based writer and director as well as an improviser. He has studied and performed at UCB, Pack Theater, and Nerdist Comedy School. He created, wrote, and directed the hit comedy web-series, “Lesbian Cops,” a light-hearted, high-octane spoof of cop movies from the 70s and beyond. Many of David’s scripts have placed in a wide variety of major screenplay competitions, and his most recent short film, “Layover,” screened as an official selection at Newfilmmakers LA and Newport Beach Film Festival, and was workshopped and produced with a grant awarded by the indie film collective, We Make Movies. David co-founded the writing blog The Tiny Protagonist, and has also directed and produced a wide range of short films and sketch videos starring popular comedians like Adam Ray, Kurt Braunohler, and Ben Gleib, which have been featured on Buzzfeed, Funny Or Die, and StrikeTV.