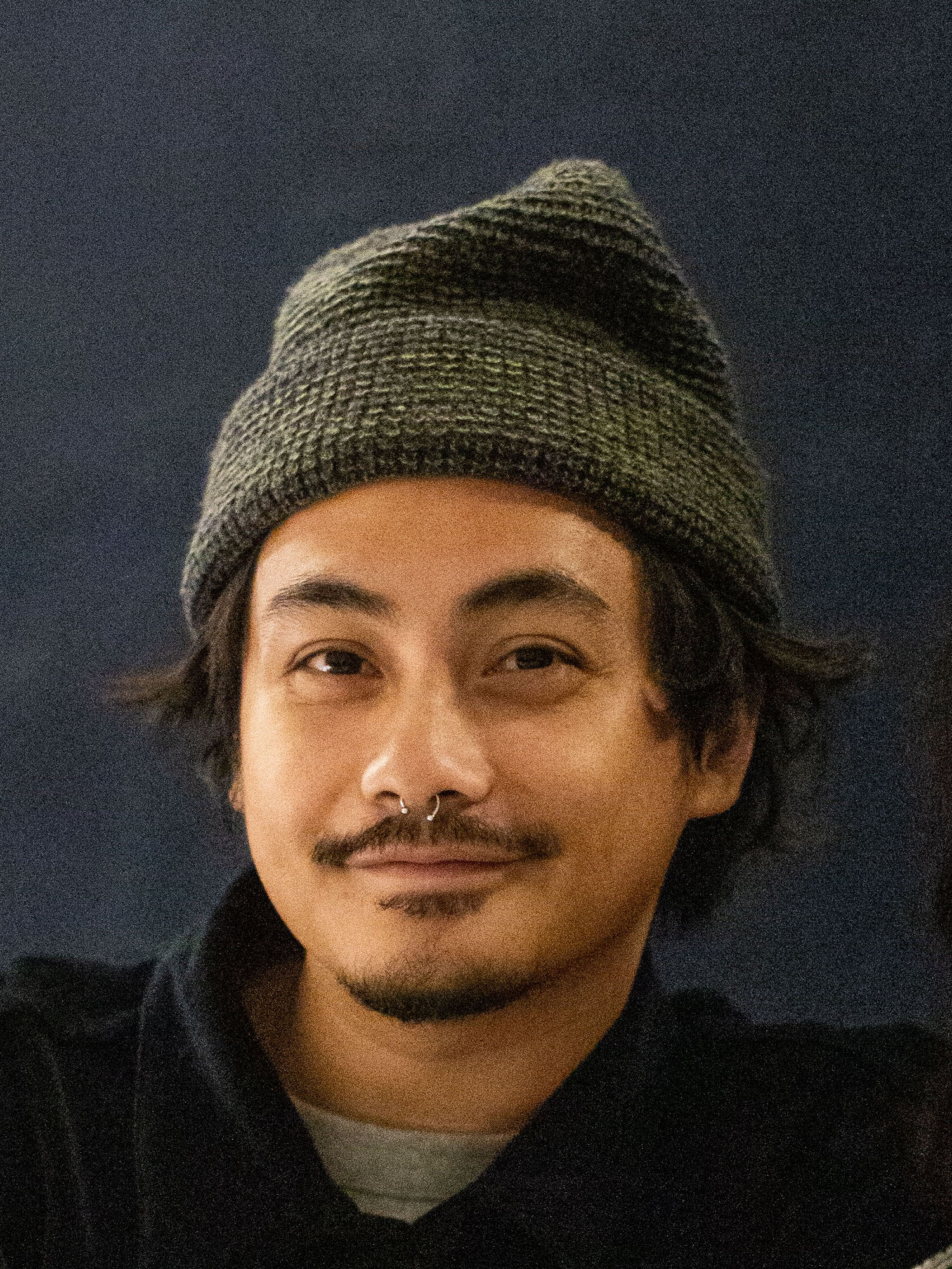 Derek Manansala is a comedy writer and filmmaker from New Jersey, which is a state in America. He completed the improv and sketch writing programs at the Upright Citizens Brigade NY and has also trained at the Magnet Theater, the People’s Improv Theater, the Annoyance, The Groundlings, and the Pack Theater.

Derek has performed at the Del Close Marathon improv festival in New York and his comedy shorts have premiered at Philly Sketchfest and Portland Comedy Film Festival. In 2021, his team’s film, “Maria Makiling,” was a Top 10 Finalist for Sony Talent League and his comedy pilot, “Happy Haunting,” was a semi-finalist in Creative Screenwriting Magazine’s Animation Screenplay Competition.

He currently writes on the Pack’s house sketch team, Speakeasy, and is pursuing his MFA in Film and Television Production at USC’s School of Cinematic Arts, which he somehow wormed his way into.