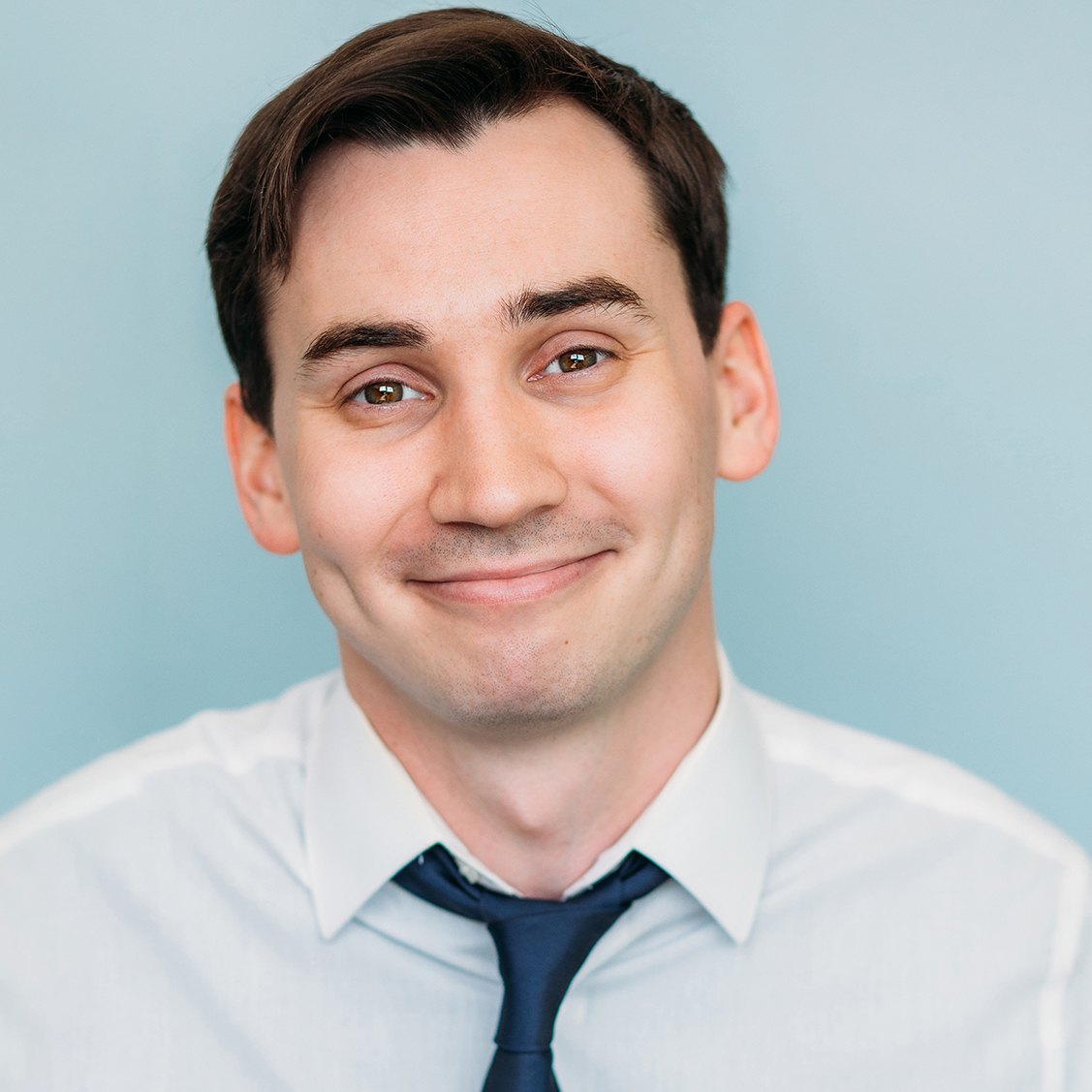 Derek Scully is a comedy writer, performer, and sometimes filmmaker from North Carolina. He’s performed sketch and characters at The Pack, UCB, and iO. His voice acting roles have included Sherlock Gnomes and a show about a talking encyclopedia that only aired overseas. He still doesn’t know where. Videos he’s made have been featured by The Washington Post and Funny or Die.

Scully originally joined Sketch Night at The Pack in 2018 with a team called Thunderdog, and he still thinks the name was cool.

You can now see him every second Wednesday with the sketch team Rabble Rabble. For more of what he’s up to, check out his website!