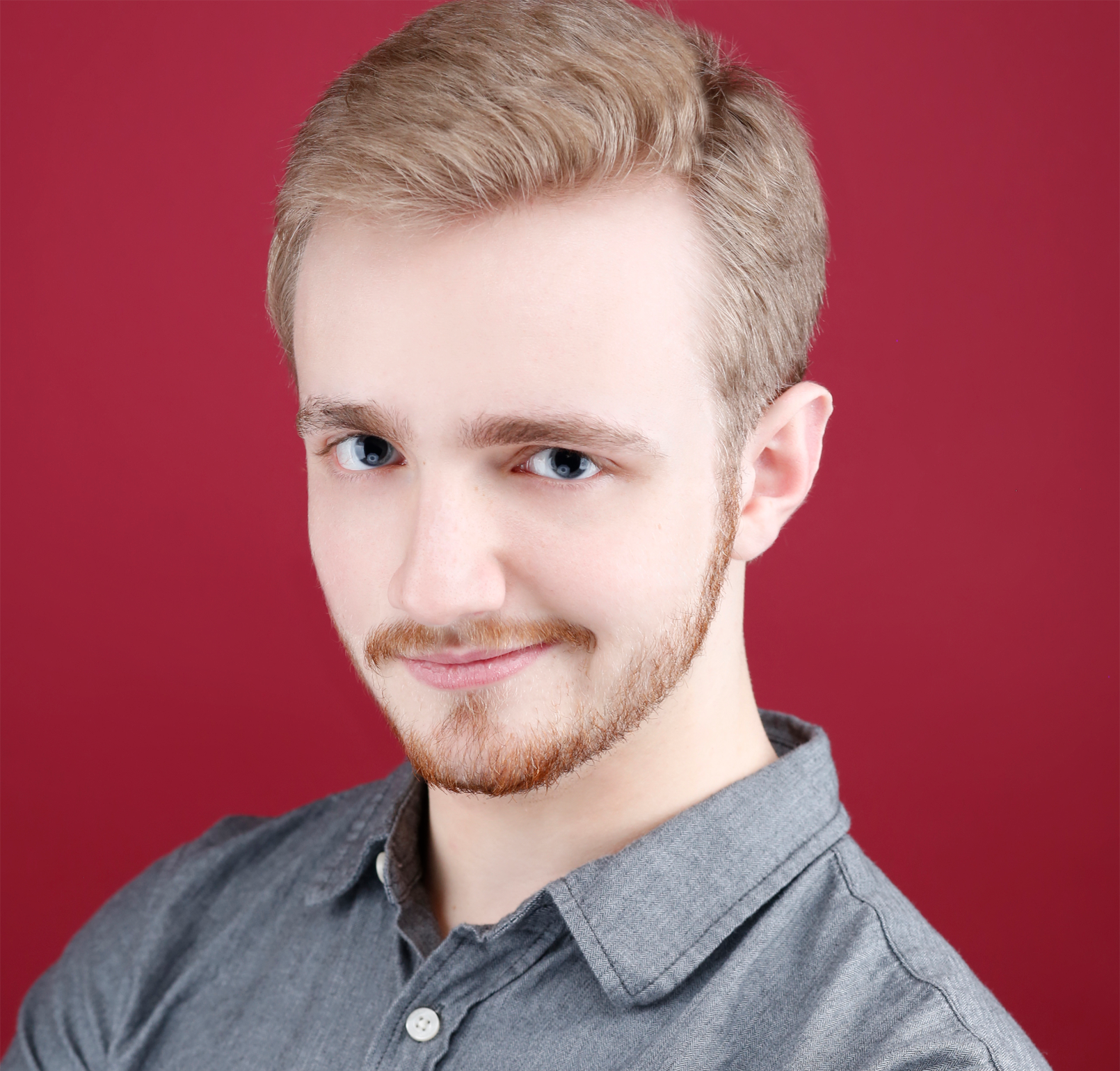 Devin O’Brien is a writer, performer, and filmmaker from Springfield, NJ. He began performing improv comedy at age 14 which made him really cool and popular in high school. He went on to graduate from Temple University in Philadelphia, where he co-founded the university’s improv team The Parliament and spent three years as a writer for the student-run sketch comedy show Temple SMASH. In 2017 he was promoted to Head Writer of Temple SMASH, and in this role he was responsible for selecting and leading a team of talented and diverse comedy writers. He has been writing and producing live and digital comedy ever since, including several short films, a rock and roll comedy hour at the Philly Improv Theater titled Up the Down, a video comedy collective called Uncle Danger, and a soon to be released sketch comedy album titled Math for Raccoons. He can be seen performing with the sketch team Night Coffee every 3rd Wednesday of the month. Follow him @devinobrien06 on all platforms.