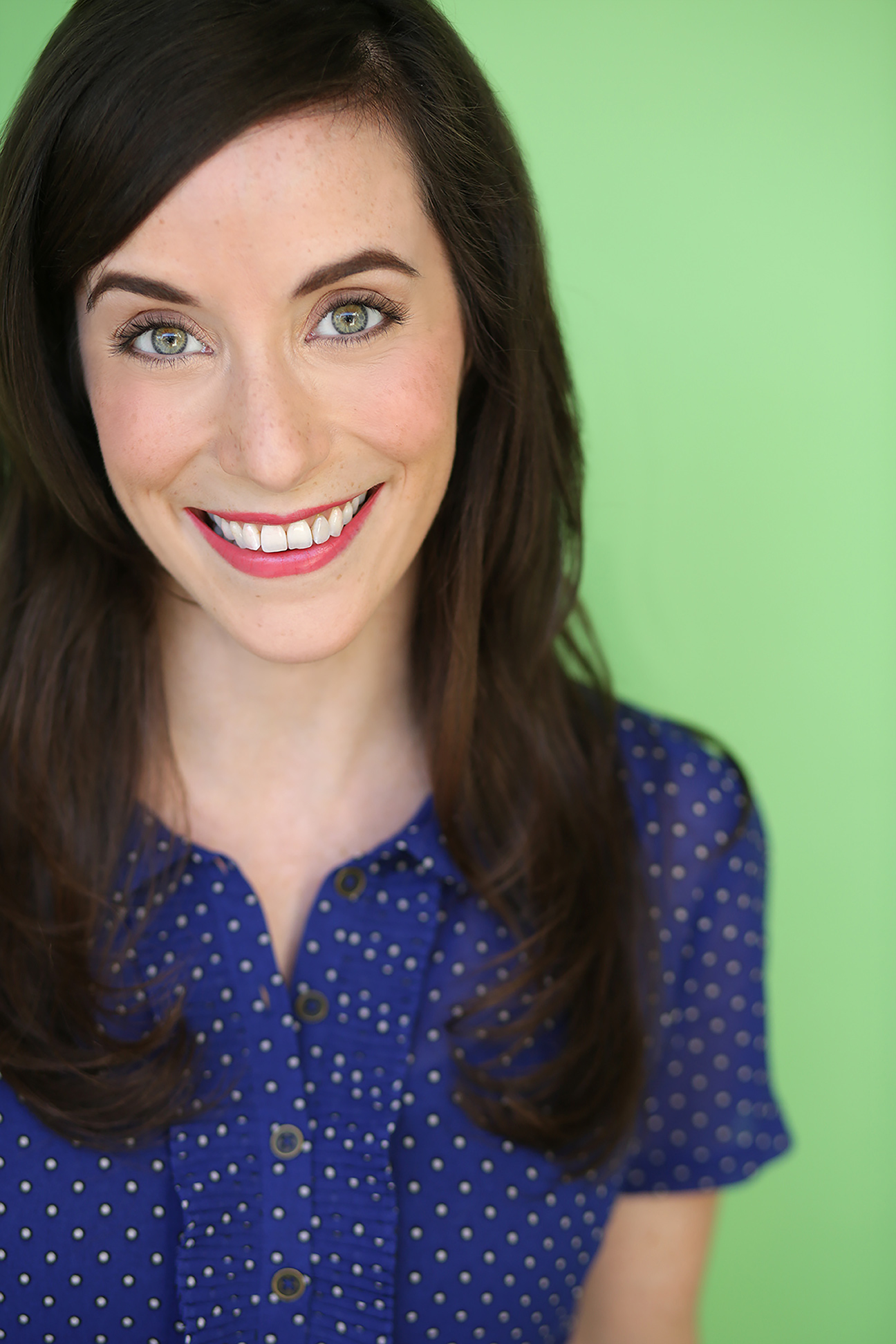 Diana Varco is an actress, comedian, writer and all around good person!

She recently premiered her solo show ‘Shattered’ at the Whitefire Solofest and is thrilled to perform on the sketch team Black Magic Live! at the Pack Theater. Diana performed on the inaugural round of Mess Hall teams at UCB, and is regularly out and about in Los Angeles, creating make-believe scenarios in black box theaters…usually she’s a fairy or an English orphan a la Oliver Twist.