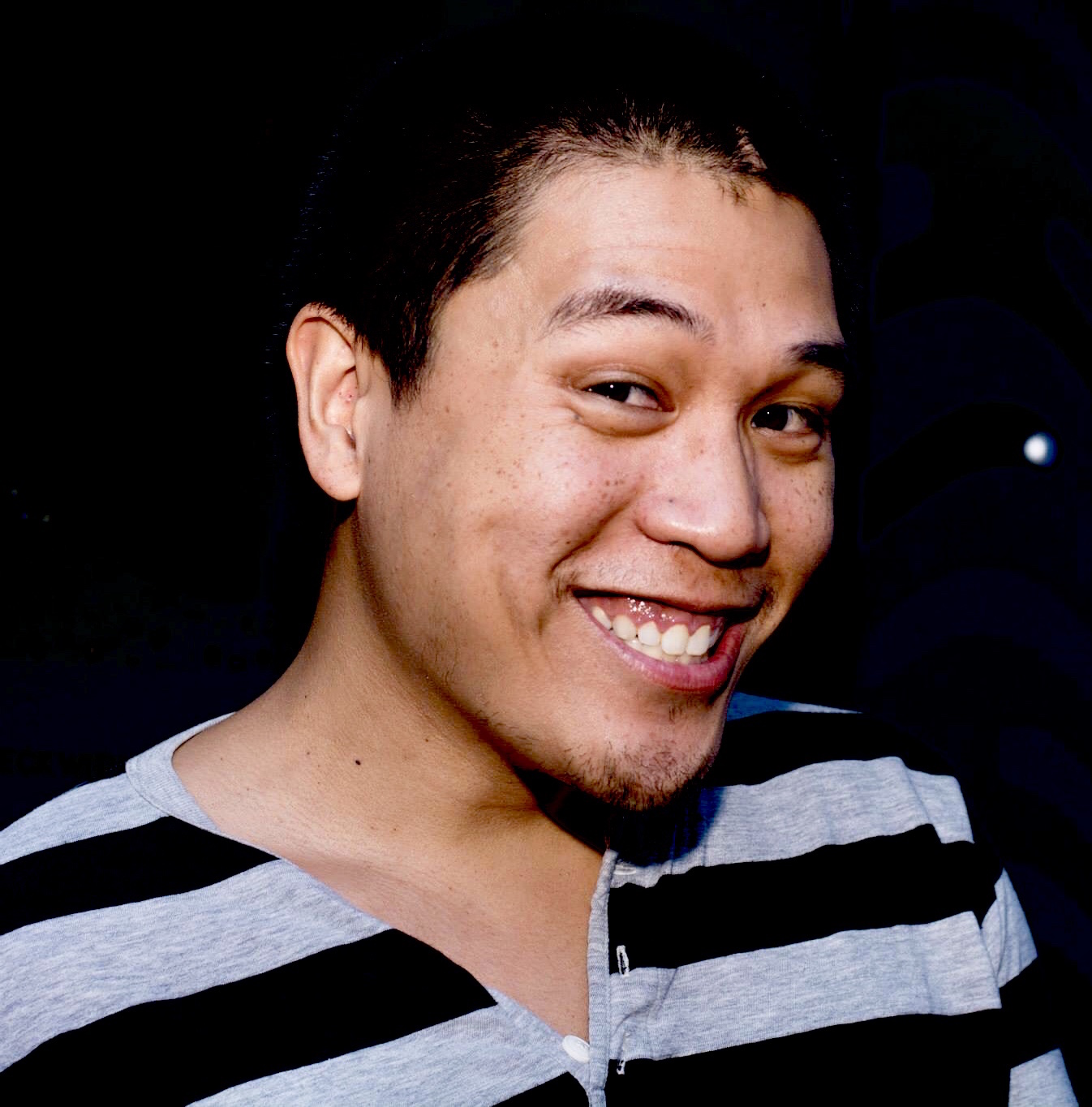 Drew Francis is a dentist by day and comedy writer/performer by night. He has studied at The Pack, UCB, and Second City. A lot of people might wonder, “why pursue comedy after becoming a dentist?” The truth is, helping people is rewarding but charging for it gives him anxiety. But that still doesn’t answer the question, why comedy? Other than believing he’s funny, when he was in dental school coming up with exit strategies, he told his classmates his plan to be like the doctor in “The Hangover.” “Yea right,” they said. Well, challenge accepted. Catch him every third Wednesday of the month with the sketch team Rabble Rabble.