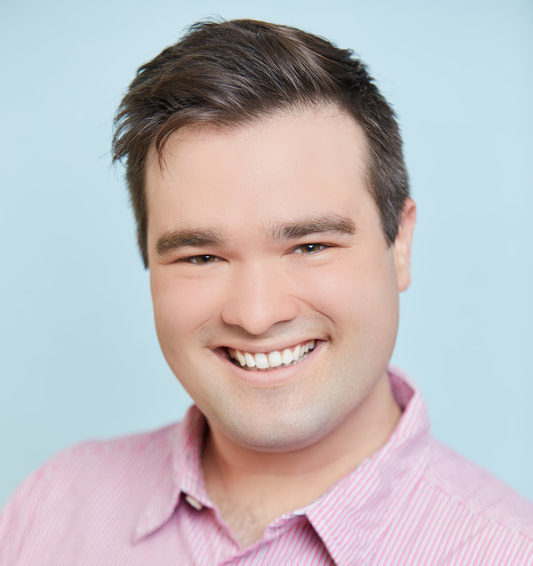 Drew Masse is an actor and writer who can best be described as “refreshingly stupid.” Like… he’s dumb, but it’s not annoying – it’s endearing. After graduating from University of Southern Maine with a degree in Theatre Performance, he traveled over three thousand miles (by foot) to Los Angeles so that he could work towards fulfilling his lifelong dream of being the center of attention. When he’s not working on his career, he is either watching Real Housewives or listening to Ariana Grande. He does not have any other interests or hobbies. @drewmasse